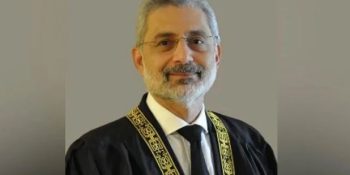 KARACHI: Senior puisne judge of the Supreme Court Justice Qazi Faez Isa said Saturday “it is not written anywhere that the Chief Justice of Pakistan (CJP) has the authority to appoint judges”. The remark came during Sindh High Court Bar Association’s annual dinner as Justice Isa expressed astonishment over the conduct of the then-federal law minister, Azam Nazeer Tarar, and Attorney-General of Pakistan Ashtar Ali Ausaf for deviating from their previous stance. The justice, who was also a member of the Judicial Commission of Pakistan (JCP), said that the voteRead More 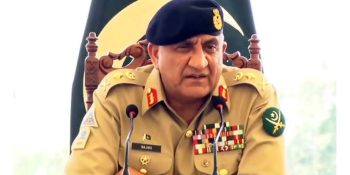 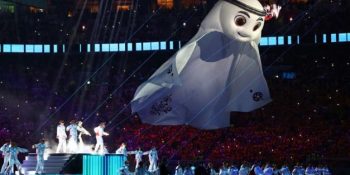 AL KHOR, NOV 20: The World Cup kicked off in Qatar on Sunday with the Muslim nation, which faced a barrage of criticism over its treatment of foreign workers, rights and social restrictions, staking its reputation on delivering a smooth tournament. In a show of solidarity, Saudi Arabia’s crown prince and the presidents of Egypt, Turkey and Algeria, as well as the United Nations secretary-general, are among leaders at the opening ceremony in a tent-shaped stadium ahead of the first match between the hosts and Ecuador. Qatar, which has deniedRead More 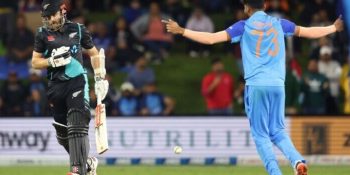 Mount Maunganui, NOV 20: New Zealand’s Tim Southee claimed a hat-trick but Suryakumar Yadav smashed a blistering hundred to help secure India’s comprehensive 65-run victory in the second Twenty20 International at the Bay Oval in Mount Maunganui on Sunday. Yadav, the world’s top-ranked T20 batter, clobbered seven sixes and 11 fours in his unbeaten 111 off 51 balls to power India to a commanding 191-6 after being put into bat. New Zealand was bundled out for 126 with skipper Kane Williamson (61) supplying half of the runs before they wereRead More 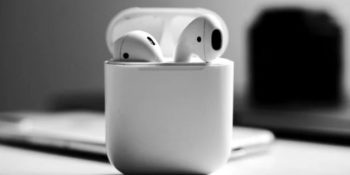 A new study has revealed that Apple AirPods Pro can act as hearing aids for adults who have mild to moderate hearing loss. The research work published in the journal Science, conducted by a team of researchers at the Taipei Veterans General Hospital in Taiwan, sampled 21 participants to test the efficiency of the AirPods. The team tested premium and standard hearing aids against AirPods Pro earbuds and Airpods 2. During the experiment, experts paired the AirPods with an iPhone along with the environmental noise amplifier app “Live Listen” running.Read More

I have no issue with whoever is appointed as army chief: Imran Khan 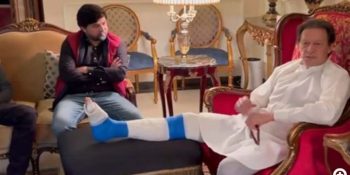 LAHORE, NOV 20: Fomer Prime Minister and Pakistan Tehreek-e-Insaf (PTI) supremo Imran Khan on Sunday said that he has no issue with whoever is appointed as the next army chief, and there will be a surprise for everyone on November 26. Speaking to a delegation of journalists at his home in Zaman Park, the former premier said that “I know their [incumbent government] plans, but I am planning ahead.” He added that efforts are being made to conduct clean and transparent elections as soon as possible; there is no solutionRead More