Türkiye a ‘reliable route’ for gas deliveries from Russia: Putin 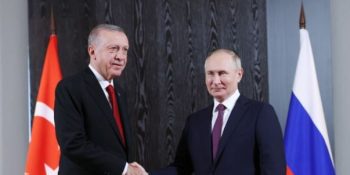 Samarkand: Türkiye is a “reliable route” for gas deliveries from Russia, the Russian president said on Friday. During a meeting with his Turkish counterpart Recep Tayyip Erdoğan on the sidelines of the Shanghai Cooperation Organization (SCO) summit in Samarkand, Uzbekistan, Putin thanked Erdogan for the Ukraine grain deal. He expressed hope that Ukrainian grain will reach the poorest countries, and said: “This goal has not been achieved yet.” Putin said that Russia has received positive signals for possible shipment of Russian grain through Turkish ports. Putin said Moscow and Ankara signed final documents related to the construction of Akkuyu nuclearRead More 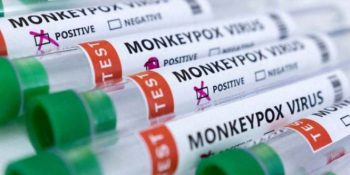 BEIJING – China recorded its first case of monkeypox on Friday in a person who had recently entered the country, officials said. Health authorities in the southwestern city of Chongqing said the person displayed symptoms while undergoing quarantine for Covid-19. Under China s zero-Covid policy, people entering the country must typically complete between one and two weeks of isolation on arrival. The monkeypox patient was diagnosed after developing symptoms including a skin rash, the city health commission said in a report, categorising the case as an “imported infection”. The patient “isRead More 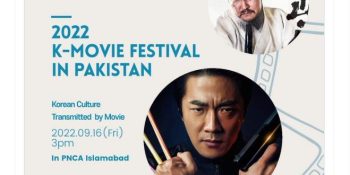 Islamabad, 16 Sep /DNA/ – The Embassy of the Republic of Korea in Islamabad held the 2022 K-Movie Festival at Pakistan National Council of Arts (PNCA) on the 16th of September, 2022. This event was held to promotethe vibrant Korean arts and culture. The event was attended by high-level dignitaries including the Heads of Missions, International organizations, Pakistani officials in Islamabad. The event is a testament to the growing enthusiasm in Korea’s artistic achievements and its cultural legacy among Pakistanis and the world. The Ambassador of the Republic of KoreaRead More

BREAKING: At least one dead, 13 injured in Quetta blast 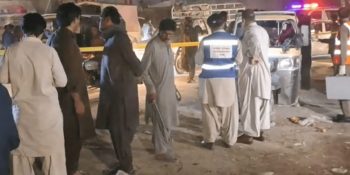 Quetta: At least one person was killed and more than 13 were injured in a blast in Quetta’s Poodgali Chowk on Friday, a health department official confirmed. According to Balochistan Health Department media coordinator Dr Wasim Baig, the injured were moved to Civil Hospital’s Trauma Centre in the city. He said the deceased was identified as Muhammad Murad. The nature of the blast could not be determined as yet. 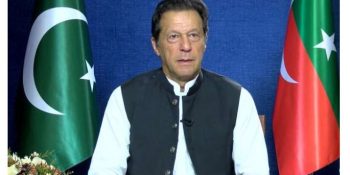 Says IMF, WB reports testify govt failed to prevent economy going into tailspin DNA ISLAMABAD:  Pakistan Tehreek-e-Insaf (PTI) Chairman Imran Khan lashed out at the imported government for plunging the country into myriad problems and said the government, brought in through regime change conspiracy, has wreaked havoc with the economy. PTI Chairman in a statement on Friday that the International Monetary Fund (IMF) and World Bank reports testified that the imported government failed to prevent the economy going into tailspin despite inheriting a stabilized economy moving on an upward trajectory.Read More 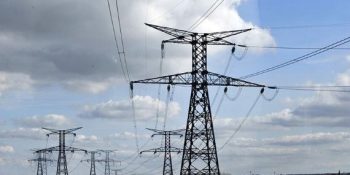 ISLAMABAD, SEP 16 (DNA) — Just to impress the IMF, the federal government has given another shock to the nation as it made electricity more expensive by issuing new slab rates for even the poor consumers. The government released new electricity slab rates on Friday. As per the new slab rates, the electricity rates for the user of 100 units monthly have been increased from Rs7.74 to Rs13.48 per month. The rate for the user of 200 units per month has been increased from Rs10.06 to Rs18.58 per unit and for usersRead More