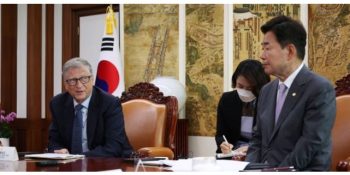 Microsoft Corp co-founder and philanthropist Bill Gates called on Tuesday for South Korea to play a bigger role in global health and to increase aid, working with his foundation to strengthen the fight against diseases. “This is a crisis moment for global health. This is also a fantastic time for our foundation to strengthen partnership with Korea, providing great ideas for new tools and more resources to help those in need,” Gates said in a speech at the National Assembly. Gates arrived in South Korea late on Monday to sign an agreement with the government and outlineRead More 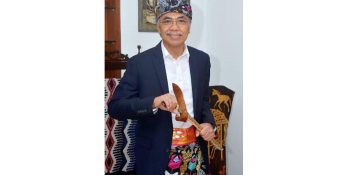 Indonesia and Pakistan share also remarkable similarities in their values, beliefs, food habits, and other aspects of social and daily life Exclusive Ansar M Bhatti ISLAMABAD: Ambassador of Indonesia Adam Tugio has said the early resumption of Palm Oil supplies to Pakistan after phone conversation between President Joko Widodo and Prime Minister Shehbaz Sharif truly reflects the spirit of cooperation and sound development of our growing bilateral ties.President Joko Widodo ordered immediate supply of 10 containers of palm oil and to initiate process for the shipment of one million tonsRead More 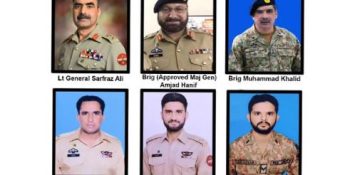 DNA ISLAMABAD: The government has decided to arrest all the people behind the negative propaganda against Lasbela helicopter crash on social media, sources privy to the investigation told . Sources said that the people who led the campaign will also be arrested after investigating the individuals involved in the propaganda. They added that the investigations have shown that Indian accounts were also involved in the social media campaign. They added that a campaign was launched against the Pakistan Army by the workers of a political party and Indian social media accountsRead More

Pushtoon Quami Jirga voiced for peace, end to every sort of terrorism extremism in the region 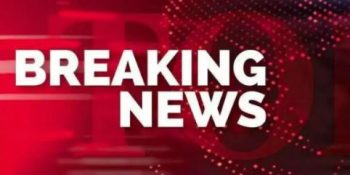 Shamim Shahid  PESHAWAR, AUG 16 /DNA/ – Politicians, representing different political forces gave unanimously raised voices for return of peace and an end to every sort of terrorism and extremism in the region, specially the areas dominated by Pushtoons connecting Pakistan and Afghanistan with each others. In particular, the politicians along with representatives of civil society organisations and parents of Peshawar Army Public School have shown sever resentment over secret dialogues with banned Tehrik Taliban Pakistan and demanded taking in confidence the real stake holders into confidence in any peaceRead More 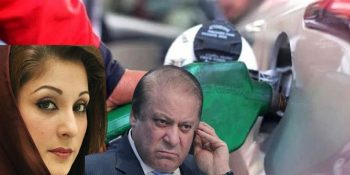 LAHORE, AUG 16 (DNA) — Pakistan Muslim League Nawaz (PML-N) Vice President Maryam Nawaz on Tuesday while rejecting the recent increase in petrol price by the government said that she can no longer support the government’s decision and stands with the people. In a statement on Twitter, Maryam Nawaz said that the PML-N supremo Nawaz Sharif is not in support of burdening the nation with further hike in petrol prices and he has strongly opposed the decision. Also in reply to a comment, Maryam added that Nawaz Sharif even saidRead More 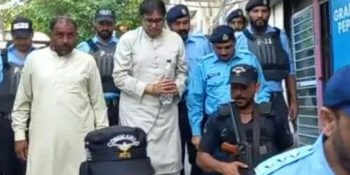