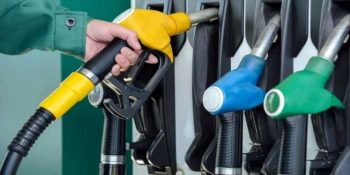 DNA The price of high-speed diesel increased by Rs8.95 per litre ISLAMABAD: The Government of Pakistan on Sunday announced decreasing the price of petrol by Rs3.05 per litre for the first half of August 2022, a statement issued by the Petroleum Division said. Earlier it was rumoured that the government may slash the price upto Rs 11 per litre. The price of high-speed diesel has been increased by Rs8.95 per litre. The Ministry of Finance announced slashing of prices, the new prices have come into effect from August 1.Earlier in July,Read More 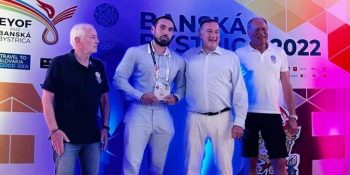 BAKU, JUL 31: Secretary-General of the National Olympic Committee of Azerbaijan (NOC) Azer Aliyev has received a special award. He received a special award of the European Olympic Committee (EOC) for his contribution to the high level of competition at the European Youth Olympic Festival (EYOF), held in Banska Bystrica, Slovakia. Azer Aliyev is a member of the EYOF Coordination Commission. 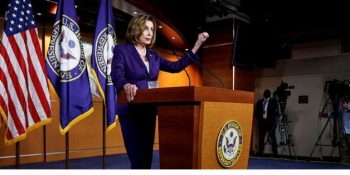 WASHINGTON: U.S. House Speaker Nancy Pelosi will be visiting four Asian countries from Sunday, her office confirmed. The office did not mention Taiwan amid intense speculation she might visit the self-ruled island claimed by China. “Speaker Nancy Pelosi is leading a Congressional delegation to the Indo-Pacific region, including visits to Singapore, Malaysia, South Korea and Japan,” her office said in a press release. “The trip will focus on mutual security, economic partnership and democratic governance in the Indo-Pacific region.” 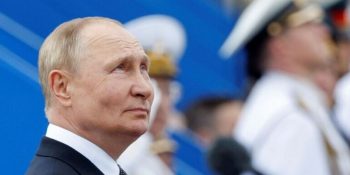 MOSCOW, JUL 31: President Vladimir Putin on Sunday signed a new naval doctrine which cast the United States as Russia’s main rival and set out Russia’s global maritime ambitions for crucial areas such as the Arctic and the Black Sea. Speaking on Russia’s Navy Day in the former imperial capital of St Petersburg founded by Tsar Peter the Great, Putin praised Peter for making Russia a great sea power and increasing the global standing of the Russian state. After inspecting the navy, Putin made a short speech in which heRead More 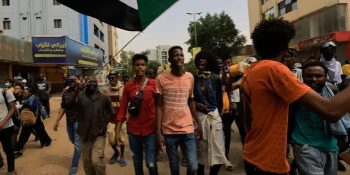 Khartoum, JUL 31: Thousands of Sudanese protesters rallied in the capital Sunday to demand an end to military rule and tribal clashes that have killed over 100 people. “Down with Burhan,” they chanted, referring to General Abdel Fattah al-Burhan, the army chief who last year led a military coup that upended a transition to civilian rule following the 2019 ouster of president Omar al-Bashir. Near-weekly protests have been held since, despite a deadly crackdown that has killed at least 116 people, according to pro-democracy medics. “The authority is the people’s,”Read More 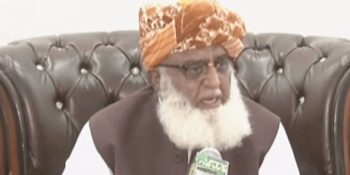 ISLAMABAD: Pakistan Democratic Movement (PDM) chief Maulana Fazlur Rehman on Sunday said the government’s decision to complete its tenure and hold general elections on time had PML-N supremo Nawaz Sharif’s blessing. Addressing a press conference in Peshawar, the PDM chief was questioned about reports of a split in the alliance’s opinion over completing the government’s tenure in wake of the recent Punjab by-poll loss to the PTI. “Nawaz Sharif was present when the last decision was being formulated … and he was involved until the last word of the decision that was taken withRead More