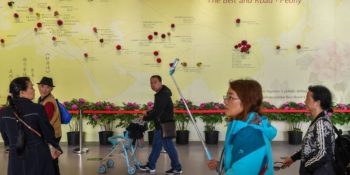 WASHINGTON: The United States aims to raise $200 billion in private and public funds over five years to fund needed infrastructure in developing countries under a G7 initiative aimed at countering China’s multitrillion-dollar Belt and Road project, the White House said on Sunday. US President Joe Biden will unveil the plans, flanked by other Group of Seven leaders, some of whom have already unveiled their own separate initiatives, at their annual gathering being held this year at Schloss Elmau in southern Germany. Increasingly worried about China, G7 leaders first floatedRead More 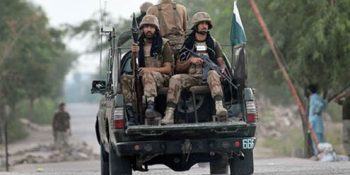 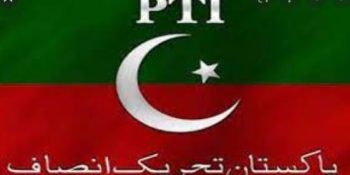 SWAT, Jun 26 (DNA): The ruling party in the province of Khyber Pakhtunkhwa—the Pakistan Tehreek-e-Insaf (PTI) has won the by-elections on provincial assembly seat PK-7 Swat on Sunday. It is pertinent to mention that the seat fell vacant after the death of ANP’s Waqar Ahmed Khan while four candidates including PTI’s Fazl Mula and ANP’s Hussain Ahmad Khan were contested in the election. As per the unofficial results, PTI’s Fazl Mula won with 18,042 votes while ANP’s Hussain Ahmed came second with 14,665 votes. Initial unofficial results of the by-elections in PK-7 Swat constituency of KPRead More 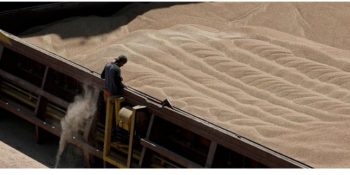 European Council President Charles Michel has condemned Russia’s “hunger games,” saying that the Kremlin is “solely responsible for the global food crisis causing suffering in the poorest countries and low-income households.” Speaking shortly before the start of a G7 summit in the Bavarian Alps, Michel said the Kremlin “is using food as a silent weapon of war, and we must vigorously counter Russia’s propaganda about food and fertilizer prices.” Russia was “blockading ports, attacking agricultural infrastructure, turning fields of wheat into fields of war,” he said. The war in Ukraine,Read More 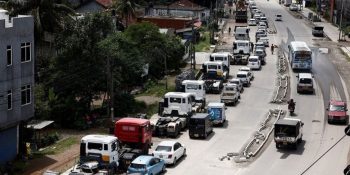 Cash-strapped Sri Lanka on Sunday announced sending ministers to Russia and Qatar to try and secure cheap oil a day after the government said it had all but run out of fuel. The government meanwhile extended a two-week closure of non-essential state institutions until further notice in order to save fuel, maintaining only a skeleton staff to provide minimum services. Energy Minister Kanchana Wijesekera said two ministers will travel to Russia on Monday to discuss getting more oil following last month’s purchase of 90,000 tonnes of Siberian crude. That shipmentRead More 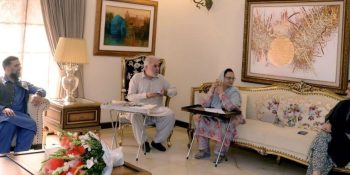 Islamabad Jun 26 /DNA/ – Federal Minister for Information and Broadcasting Maryam Aurangzeb has said that PML-N leader Nawaz Sharif and Pakistan Prime Minister Mian Shahbaz Sharif are deeply attached to the Kashmir cause. Both the leaders discuss the Kashmir Freedom Movement at every forum. The present government will express solidarity with Kashmiris on August 5 against the Indian move. She expressed these views while talking to senior Hurriyat leader and Chairman Jammu and Kashmir Salvation Movement President Altaf Ahmed Bhat. She further said that, In this regard, embassies aroundRead More