Article 63-A: If defection is such a big crime, why wasn’t voting against PM banned, asks SC judge 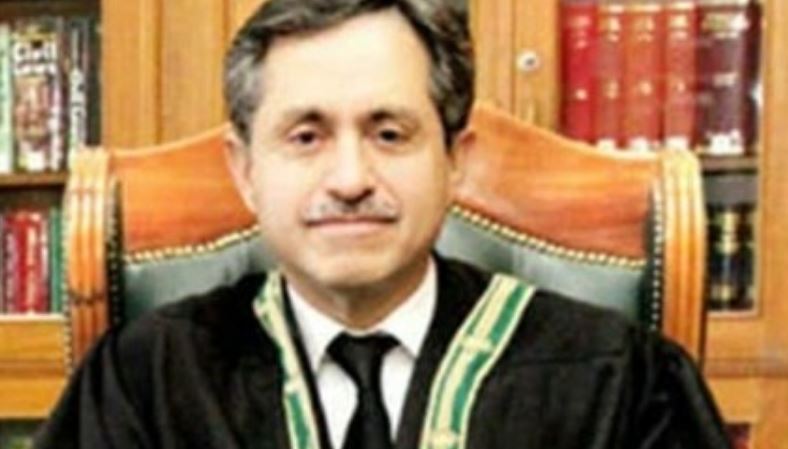 ISLAMABAD: Justice Jamal Khan Mandokhail, who is a part of a five-member Supreme Court bench hearing a presidential reference seeking its interpretation of Article 63-A, on Tuesday wondered why voting [on a no-confidence motion] against the prime minister was not banned entirely if the defection of lawmakers was “such a big crime”. He also asked whether the Election Commission of Pakistan (ECP) could dismiss a reference against defecting lawmakers, observing that there would be a misuse of power where there was an excess of authority. The five-member bench hearing theRead More

KATI welcomes constitution of textile council for development of sector 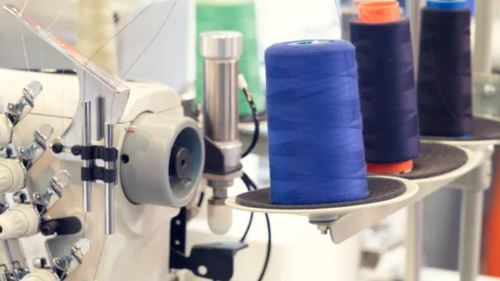 KARACHI, APR 19 (DNA) — Acting President of Korangi Association of Trade and Industry (KATI) Farrukh Qandhari has welcomed the establishment of the Textile Council by the government for the development of the textile sector. He said that the inclusion of veterans like Masood Naqi, former president of KATI, and other important stakeholders as members of the council would definitely improve the textile imports and also pay special attention to the problems of the sector. Farrukh Qandhari said that the textile sector is also an important part of Pakistan’s importsRead More 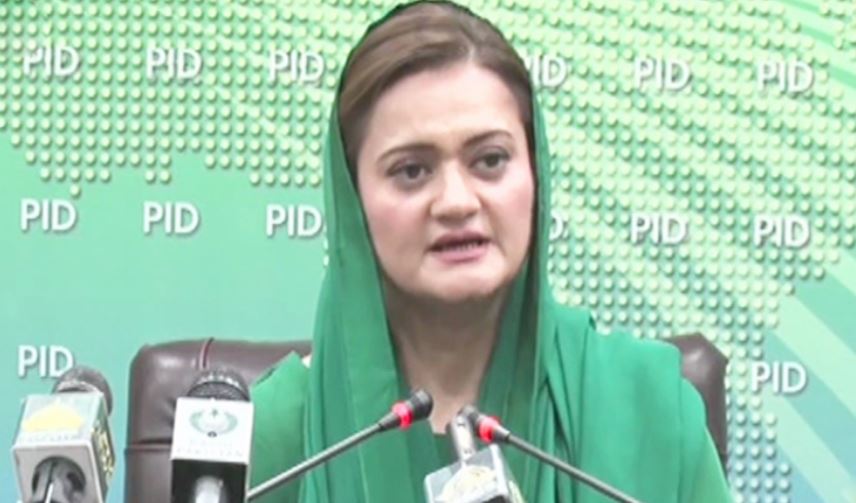 ISLAMABAD, APR 19: Information Minister Marriyum Aurangzeb announced on Tuesday that the Pakistan Media Development Authority (PMDA) was being disbanded in “whatever shape or form it was working”. Addressing a press conference in Islamabad shortly after taking oath as the information minister, she said no “black” law would be enacted or worked upon that would restrict the people’s constitutional right to freedom of expression. “The attempt to bring a black law [in the form of the PMDA] to restrict the voice of the already under-pressure media … I announce todayRead More

CM for restoration of Masjid Mohabat Khan in its original shape 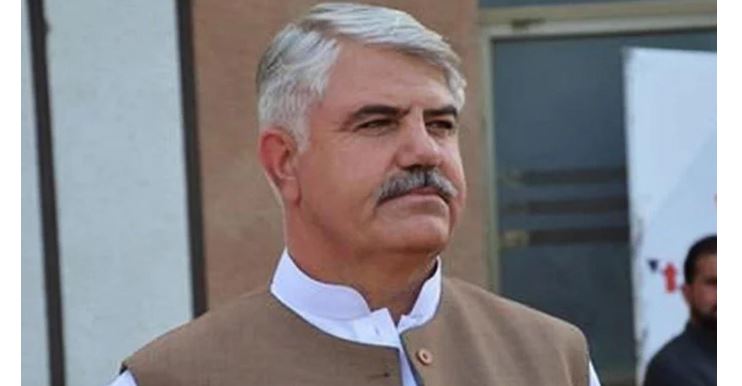 From Our Correspondent PESHAWAR, APR 19 /DNA/ – Chief Minister Khyber Pakhtunkhwa Mahmood Khan has directed the quarters concerned to accelerate pace of work on the project for the  restoration of  historic Majid Mohabbat Khan in its original form. He also directed them to fix realistic timelines for the completion of the  project and to ensure physical progress accordingly. Expressing his dis-satisfaction over the pace of work on the project, the chief minister formed a committee consisting of provincial cabinet members and other relevant officials which will present him monthly report regardingRead More 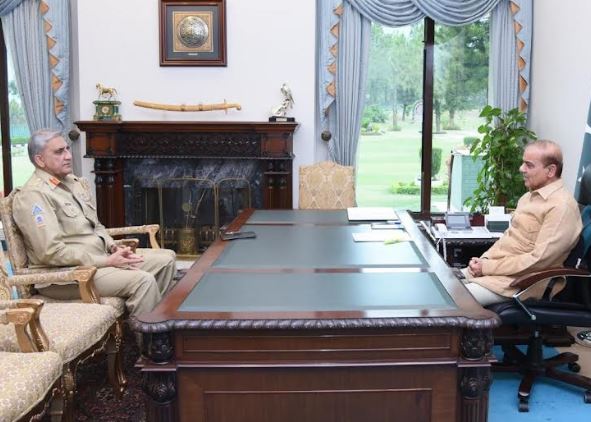 ISLAMABAD, APR 19 /DNA/ – Chief of Army Staff General Qamar Javed Bajwa called on Prime Minister Shehbaz Sharif today. Professional matters pertaining to National security were discussed during the meeting. Earlier in the day, the members of the federal cabinet were administered oaths by Senate Chairman Sadiq Sanjrani after the unavailability of President Arif Alvi. The meeting came amid an increase in attacks on security forces along the Pakistan-Afghanistan border, resulting in the martyrdom of soldiers over the weeks. In a strongly-worded statement, Pakistan had told the Afghan TalibanRead More

Spain’s premier to travel to Kyiv in coming days 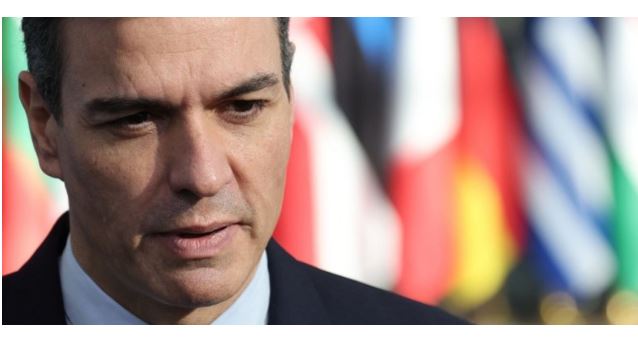 Spanish prime minister is set to travel to the Ukrainian capital Kyiv in the coming days, government sources told several of Spain’s top media outlets. Pedro Sanchez is set to meet with the country’s leader Volodymyr Zelenskyy to demonstrate Spain‘s “solidarity in person,” according to Spanish daily El Pais. The journey to the war-torn nation will also coincide with the reopening of the Spanish embassy in Kyiv, which Sanchez said on Monday will be reopened “shortly.” Several other leaders have also traveled to Kyiv in recent weeks, a journey that has become safer since Russian troopsRead More