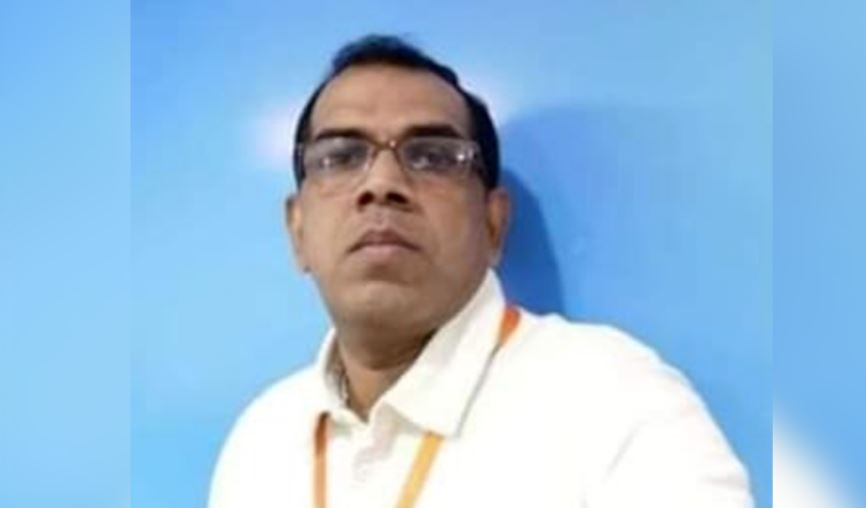 ISLAMABAD: An anti-terrorism court on Monday awarded death sentence to six and handed life imprisonment to nine as it announced its verdict in Sri Lankan citizen Priyantha Kumara’s lynching case. Seventy-two others nominated in the case were given two years of jail sentence of each, one person was given a sentence of five years while another was acquitted, Punjab Prosecution Department Secretary Nadeem Sarwar said in a press conference held in Lahore. Kumara was lynched by a mob comprising hundreds of protesters, including the employees of the factory in Sialkot he wasRead More 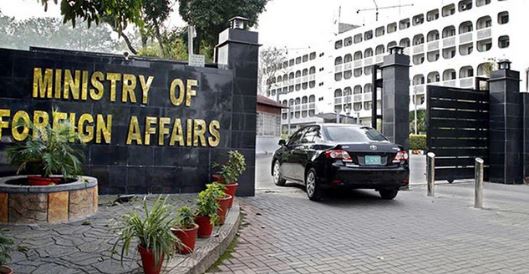 ISLAMABAD, APR 18 /DNA/ – Pakistan strongly condemned recent Islamophobic incidents in Sweden and The Netherlands. Pakistan strongly condemns the recent abhorrent act of desecration of the Holy Quran during rallies in Sweden. Pakistan also strongly condemns the offensive remarks made by a Dutch politician, attacking Islam and the Muslim holy month of Ramadan. These mindless provocative Islamophobic incidents serve no purpose other than hurting the sensitivities of over 1.5 billion Muslims living all over the world. Such actions are not covered under legitimate expressions of the right to freedom of expressionRead More 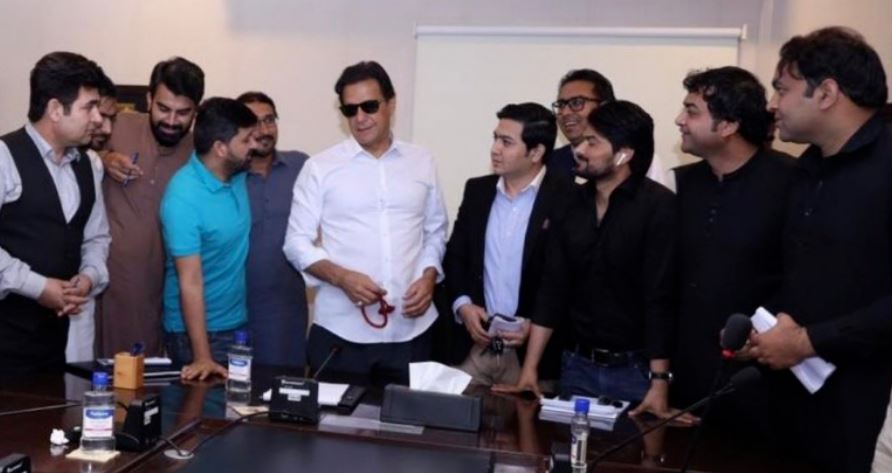 ISLAMABAD: Former prime minister Imran Khan on Monday termed the PTI government’s decision to file a reference against Supreme Court Justice Qazi Faez Isa a “mistake”, saying it “should not have unnecessarily confronted the judiciary”. According to the journalists, the former prime minister talked about a number of topics in the 1.5-hour-long conversation, including allegations of selling Toshakhana gifts, the appointment of the chief election commissioner and his trip to Russia. The reference against Justice Isa was sent by the law ministry, according to Khan, who said he did not have “personalRead More

From Our Correspondent PESHAWAR: Consul General of Taliban government in Peshawar, Hafiz Mohib Ullah has agreed on constitution of Pak-Afghan Trade Facilitation Committee, removal of obstacle in visas issuance and resolution of problem hampering bilateral trade.This agreement reached during meeting of Afghan Consul General with Vice President of Pak-Afghan Joint Chamber of Commerce and Industry (PAJCCI), Zia-ul-Haq Sarhadi.According to a press statement issued here on Monday, Zia-ul-Haq Sarhadi who is also former Senior Vice President of Sarhad Chamber of Commerce and Industry (SCCI) called on Afghan diplomat and apprised him aboutRead More 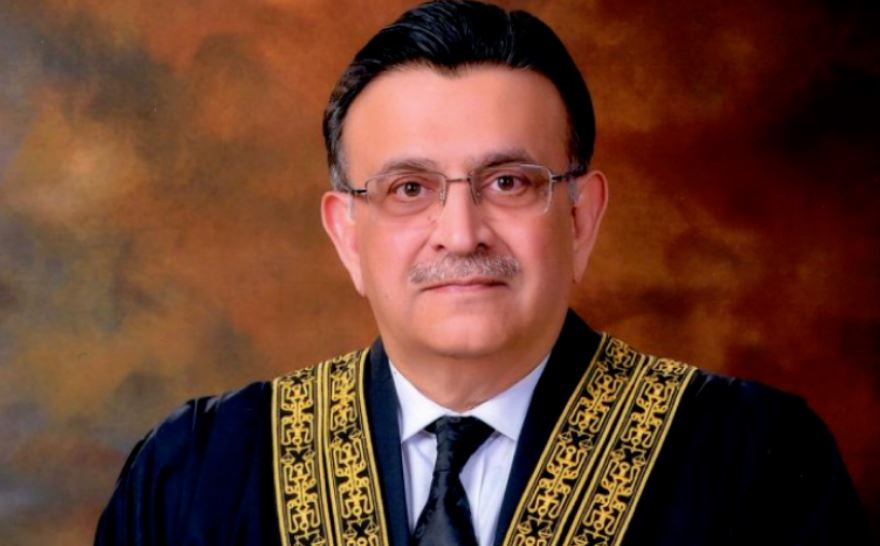 ISLAMABAD, APR 18: Chief Justice of Pakistan (CJP) Umar Ata Bandial, while hearing a presidential reference seeking its interpretation of Article 63-A on Monday, questioned why the Supreme Court should deal with political matters when its decisions are criticised at gatherings of “10 to 15,000 people”. The chief justice’s comments come days after recently ousted prime minister Imran Khan publicly asked the judiciary to explain why it felt the need to open its doors at midnight on April 9, hours before he was ousted from the Prime Minister’s Office via a successfulRead More 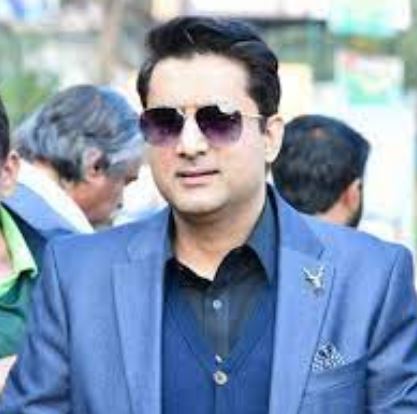