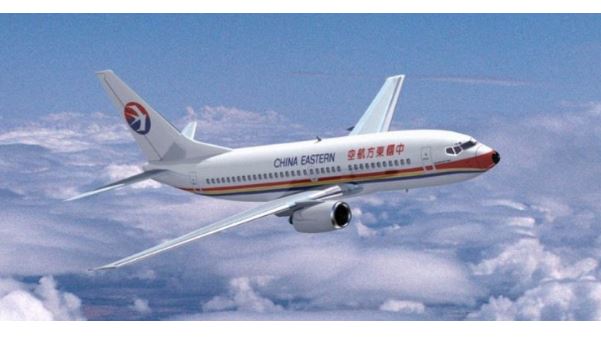 BEIJING: China Eastern Airlines has started putting its Boeing 737-800 jetliners back in use for commercial flights less than a month since a crash killed 132 people and led the company to ground 223 of the aircraft, the carrier said on Sunday. The airline said it had conducted systematic tests, structural checkups and verified airworthiness data for each of the aircraft, and that test flights would be carried out on all planes before they resumed commercial services. Boeing 737-800 planes with registration numbers close to the one that crashed onRead More

Pakistan grants extension in period for transportation of wheat, medicines to Afghanistan 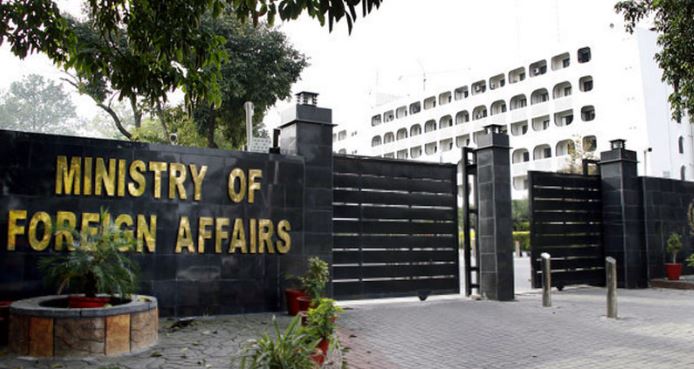 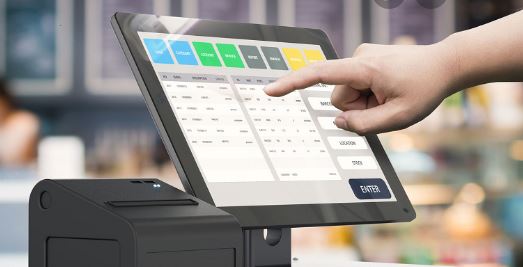 Islamabad, APR 17 /DNA/ – Technical glitch experienced at a few Utility Stores POS systems, was rectified immediately this Sunday. Prompt response and rectification measures by the management of Utility Stores Corporation (USC) helped  restore the technical problem within a short span of time. Under the recently deployed Enterprise Resource Planning (ERP) system by USC, 4000 retail outlets and warehouses nationwide, have been linked digitally to manage inventory in an effective manner, for enhanced customer trust and satisfaction. It is important to note that due to the massive relief beingRead More 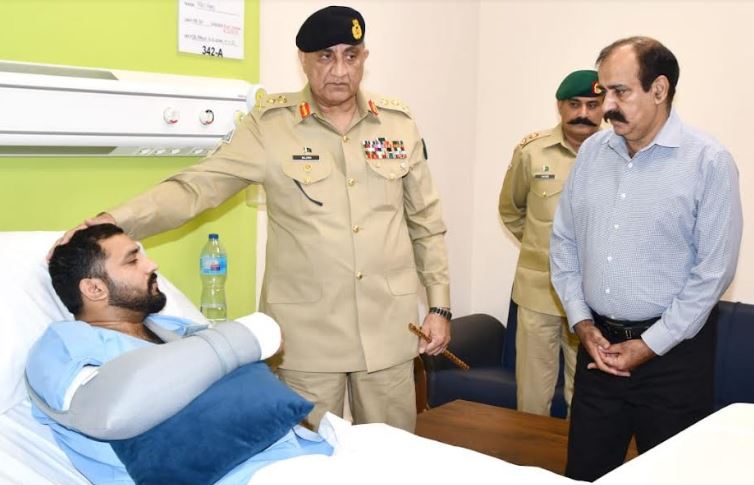 RAWALPINDI, APR 17 /DNA/ – Chief of Army Staff (COAS) General Qamar Javed Bajwa visited Lahore Garrison over the weekend. On his arrival COAS was received by Corps Commander Lieutenant General Muhammad Abdul Aziz. COAS visited Combined Military Hospital Lahore (CMH) and inquired about the well being of Major Haris who was manhandled and injured in a road rage incident recently. COAS said that law will take its course. Perpetrators, who are under arrest, will be brought to justice. No one can be allowed to take law into their hands,Read More 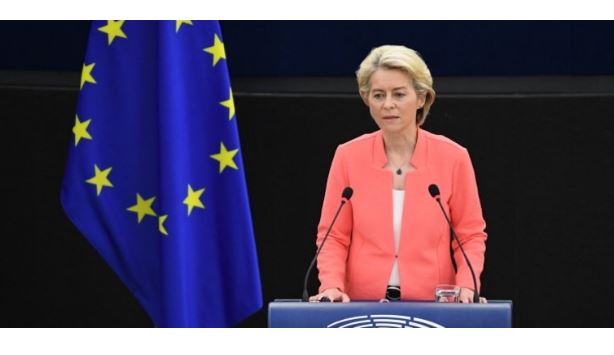 European Commission President Ursula von der Leyen has called on EU countries to supply weapons to Ukraine quickly amid its war with Russia. “It applies to all member states: those who can should deliver quickly, because only then will Ukraine succeed in the urgent defensive struggle against Russia,” von der Leyen said in an interview with German daily Bild published on Sunday. Asked about whether she favors giving heavy weapons to Ukraine, Von der Leyen said she does not “differentiate” between heavy and light weapons. “Ukraine needs to get what it needs and can use for self-defense,” she stressed.Read More 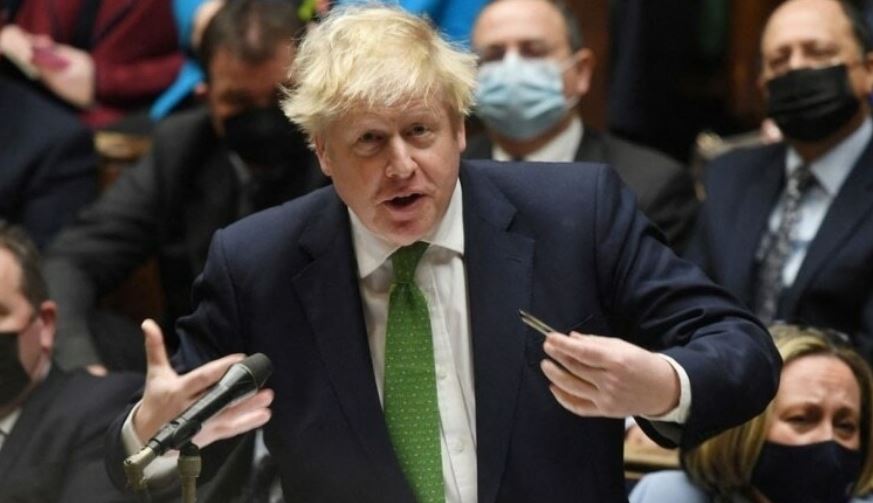 MOSCOW: Russia has announced it was banning entry of Prime Minister Boris Johnson, Deputy PM Dominic Raab, Foreign Secretary Liz Truss, Defence Secretary Ben Wallace, ex-premier Theresa May and the First Minister of Scotland Nicola Sturgeon, after London had imposed sanctions on Russia over its action in Ukraine. “This step was taken as a response to London’s unbridled information and political campaign aimed at isolating Russia internationally, creating conditions for restricting our country and strangling the domestic economy,” the foreign ministry said in a statement on Saturday. Meanwhile, Russian PresidentRead More