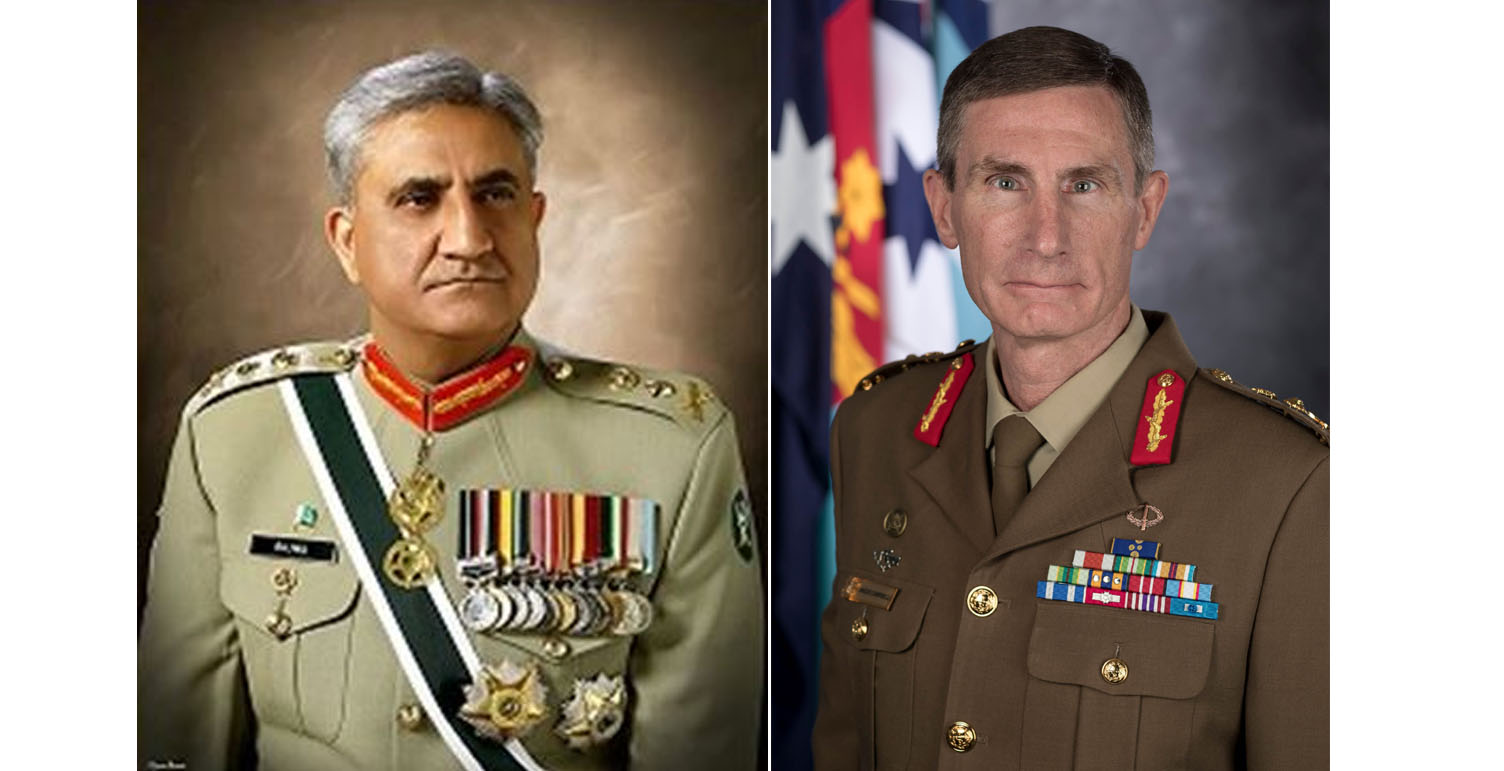 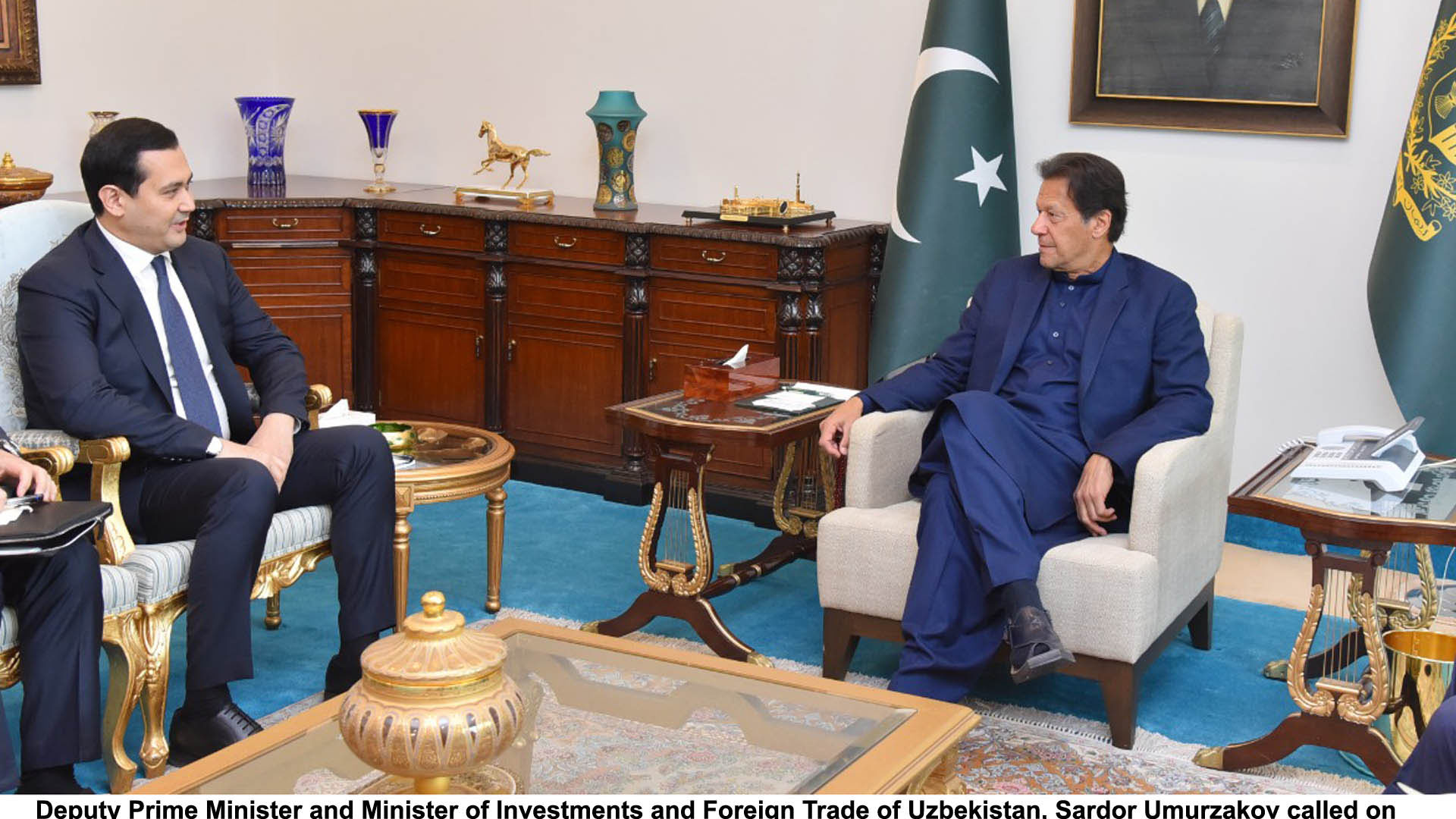 While talking to Deputy Uzbek PM, PM Khan said he was looking forward to the visit of President Shavkat Mirziyoyev ISLAMABAD: Prime Minister Imran Khan has reiterated urgent need to address humanitarian and economic challenges in Afghanistan to alleviate human sufferings. He was talking to Deputy Prime Minister and Minister of Investments and Foreign Trade of Uzbekistan, Sardor Umurzakov, who called on him in Islamabad on Tuesday.  On bilateral note, Imran Khan expressed Pakistan’s resolve to forge closer ties with Uzbekistan in all spheres covering trade, agriculture, energy, and people-to-peopleRead More 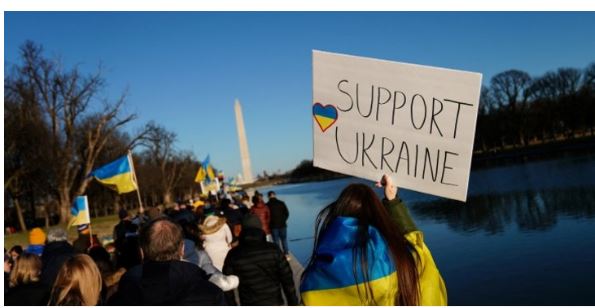 WASHINGTON: The White House on Tuesday began referring to Russian troop deployments in eastern Ukraine as an “invasion” after initially hesitating to use the term — a red line that President Joe Biden has said would result in the U.S. levying severe sanctions against Moscow. Several European leaders said earlier in the day that Russian troops have moved into rebel-held areas in eastern Ukraine after Russian President Vladimir Putin’s recognized their independence — but some indicated it was not yet the long-feared, full-fledged invasion. Later, the White House signaled aRead More 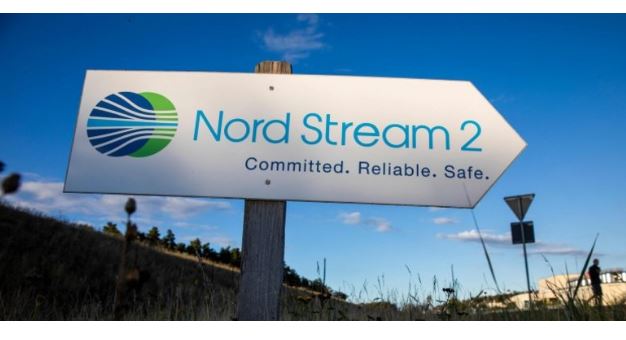 German Chancellor Olaf Scholz put on ice the certification of the Nord Stream 2 gas pipeline designed to bring Russian gas to Germany on Tuesday after Russia formally recognised two breakaway regions in eastern Ukraine. Europe’s most divisive energy project, Nord Stream 2 is designed to double the amount of gas flowing from Russia straight to Germany, bypassing traditional transit nation Ukraine, on the bed of the Baltic Sea. It has faced resistance within the European Union, from the United States as well as Ukraine, on the grounds it increases Europe’s energy dependence on Russia, denies Ukraine transit fees and makes it more vulnerable to the RussianRead More 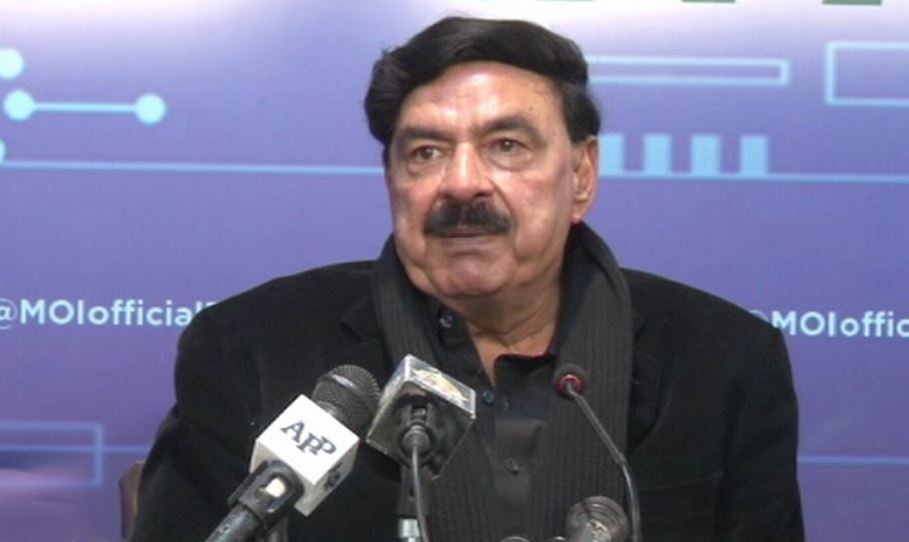 ISLAMABAD: Interior Minister Sheikh Rashid offered on Tuesday to deploy more Rangers paramilitary in Karachi to curb the rising incidents of street crime in the metropolis. Addressing a press conference in Islamabad, he said: “If the Sindh government asks, we are ready to increase [the deployment of] our Rangers forces. We are even ready to deploy them at police stations.” “If [Sindh] Chief Minister Murad Ali Shah asks us for any assistance, we are willing to provide it,” he added. In response to a question, he further said the situationRead More 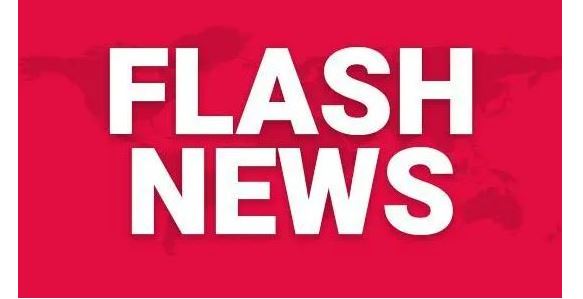 Gujrat /DNA / – Dacoits looted a woman outside the main gate of sessions court in broad daylight Tuesday. According to details a woman Jameela Begum was deprived of her hand bag containing about fifty thousand rupees cash Tuesday morning. She has filed an application with the Civil Lines police to register an FIR but police are reluctant to register the case.