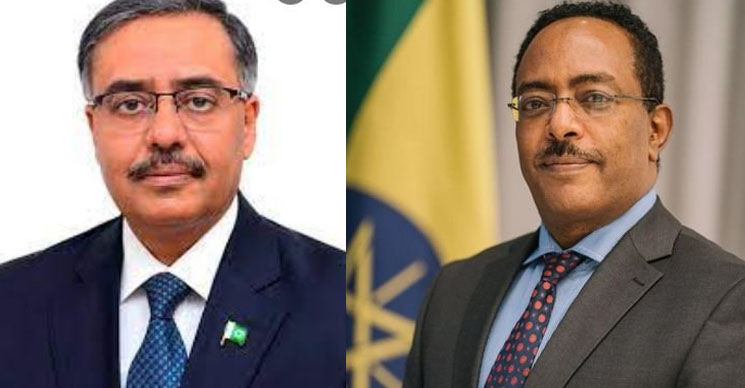 ISLAMABAD /DNA/ – Foreign Secretary Sohail Mahmood held wide-ranging talks with Ambassador Redwan Hussien, the Minister of State for Foreign Affairs of Ethiopia, in the inaugural round of Bilateral Political Consultations (BPC) today. They reviewed the full gamut of bilateral relations and exchanged views on regional and international issues of mutual interest. The Foreign Secretary reiterated that Pakistan attached high importance to its relations with Ethiopia and looked forward to exploring new areas for mutually beneficial cooperation, particularly in the economic, trade and agricultural domains. He welcomed Ethiopia’s decision toRead More 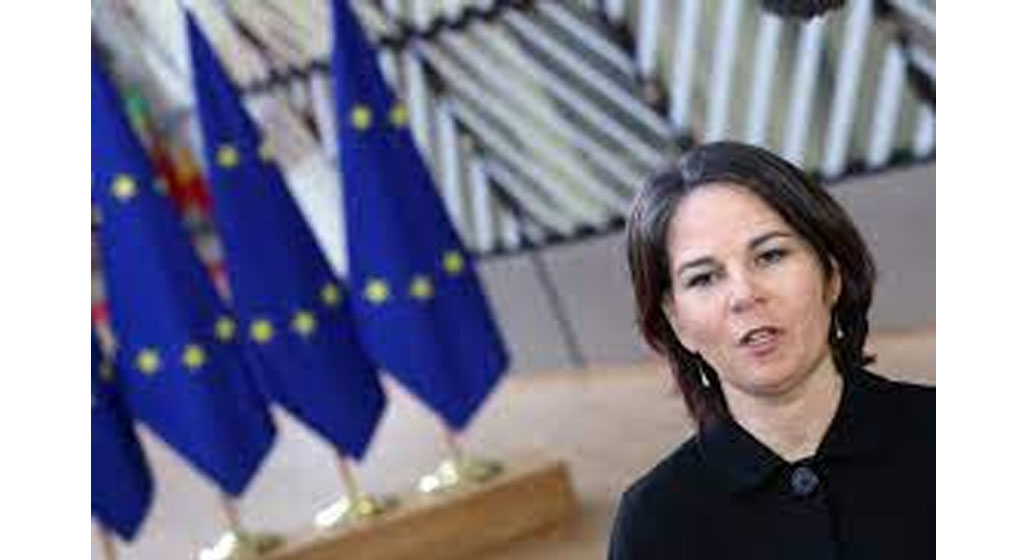 BRUSSELS, Feb 21 – The European Union will not impose sanctions on Russia just yet, its foreign policy chief said on Monday, rebuffing a call from Kyiv to take such steps now to avert a war rather than wait until after any possible Russian invasion. Western countries fear a build-up of Russian troops near Ukraine in recent weeks is a prelude to an invasion, which Moscow denies. The United States and European allies have said any attack would trigger severe sanctions against Moscow, but Kyiv wants these to be imposedRead More 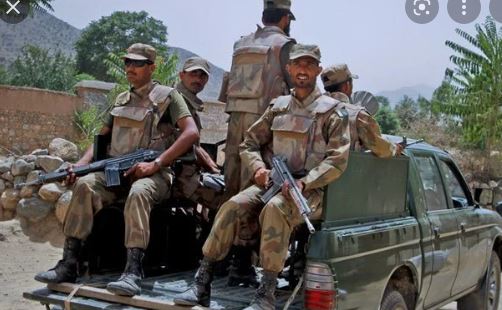 RAWALPINDI /DNA/ – Based on intelligence information about presence of Terrorists in a Hideout near District Kohlu, Balochistan, Security forces conducted a clearance operation in the area. As soon as troops started cordoning the area, Terrorists, while fleeing the hideout, opened indiscriminate fire. During the ensuing heavy exchange of fire,  Captain Haider Abbas embraced shahadat in pursuit of the terrorists. A deliberate follow up operation, however, continues in the area to deal with the perpetrators who have suffered casualties but were able to escape into nearby mountains.Security forces operations to eliminate theRead More 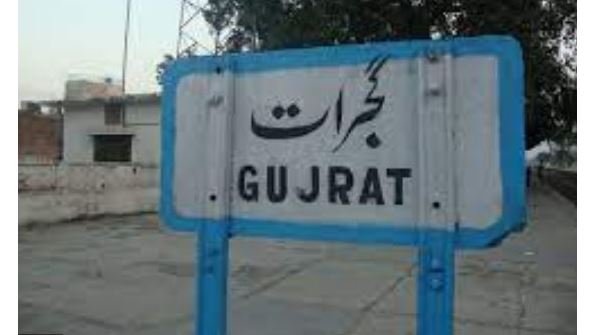 ISLAMABAD /DNA/ – Foreign Minister Shah Mahmood Qureshi received Ambassador Redwan Hussien, Minister of State for Foreign Affairs, at the Foreign Office today. Ambassador Hussien is visiting Pakistan as the Special Envoy of Dr. Abiy Ahmed Ali, the Prime Minister of Ethiopia. Noting the long history of fraternal ties and close cooperation between the two countries, the Foreign Minister said that Pakistan wanted to explore new avenues for collaboration between Pakistan and Ethiopia. He welcomed the initiation of bilateral consultations between the two countries at the Foreign Secretary level. TheRead More 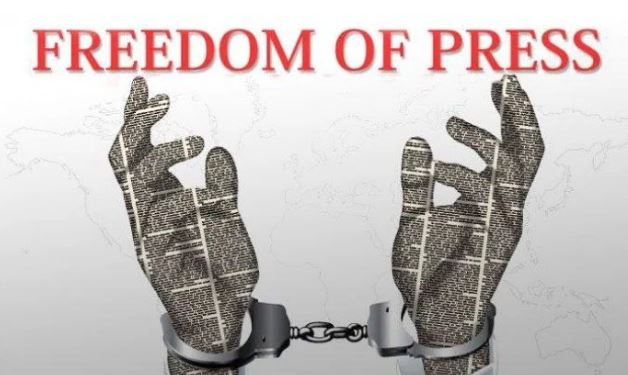 JAC says all media bodies stand united to defend freedom of expression and people’s right to information. Says there is a “grave trail of examples where the ministry of information is tampering with freedom of speech, muzzling the journalists’ right to report.” Says such dangerous trends are creating a distance between the government and the public as well as the media workers. KARACHI /DNA/ – The media Joint Action Committee (JAC), comprising the All Pakistan Newspapers Society (APNS), the Council of Pakistan Newspaper Editors (CPNE), Pakistan Federal Union of JournalistsRead More