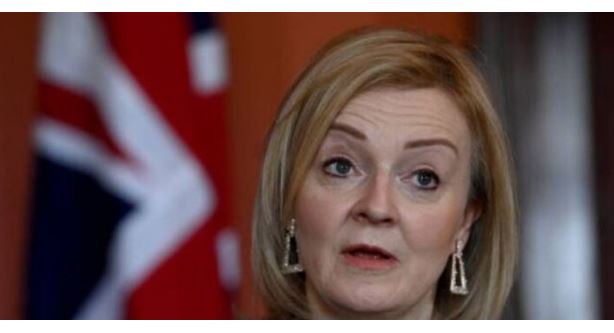 Ukraine could face the worst-case scenario of a Russian invasion as soon as next week, and Europe faced one of its most perilous security situations since the early 20th century, British foreign minister Liz Truss said on Saturday. “That worst-case scenario could happen as early as next week. The reality is that Russia does want to turn the clock back,” Truss told a security conference in Munich. “In the last week alone, we’ve seen a doubling of disinformation, and we’ve seen false flag operations in the Donbass region. I’m afraid that Russia has shown that they are not serious about diplomacy,”Read More 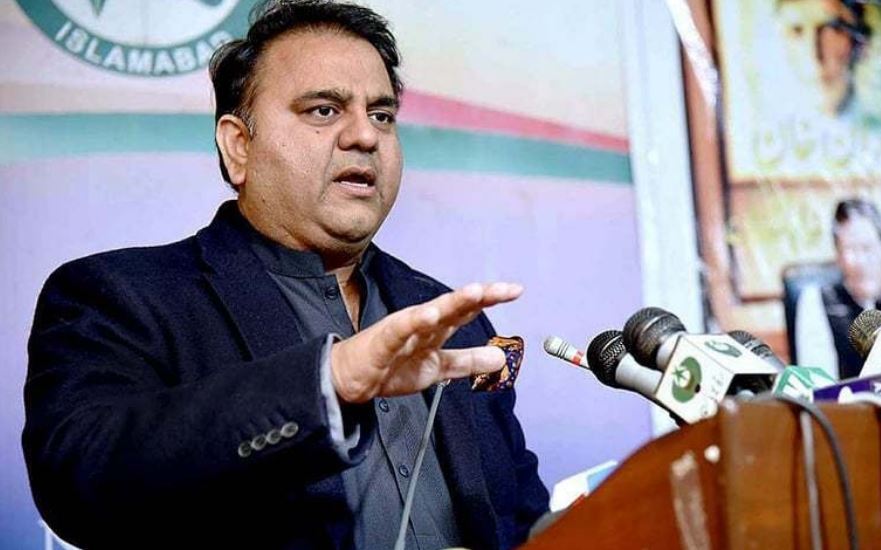 ISLAMABAD /DNA/ – Federal Minister for Information and Broadcasting Fawad Chaudhry confirmed on Saturday that the federal cabinet had given the approval for a presidential ordinance to amend the Prevention of Electronic Crimes Act (Peca), 2016. He said the approval for the ordinance was obtained through circulation. The minister said under the amendments, defaming individuals on social media would be declared a punishable offence and courts would be obliged to give a verdict on cases registered under Peca within six months. Chaudhry shared this earlier in a tweet as well,Read More 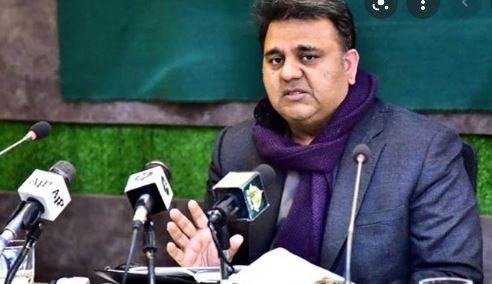 LAHORE, Feb 19 (DNA): Minister for Information and Broadcasting FawadChaudhry on Saturday said that two important legislations had been sentto the Federal Cabinet for approval, which would allow theparliamentarians to participate in the election campaign and declareonline defamation a punishable offense. Under the first law, he said in a tweet, it had been proposed to allowthe Parliamentarians’ participation in the election campaign. While inthe second law, it had been suggested declaring the defamation of peopleon social media a punishable offense. In the law related to online public defamation, he saidRead More 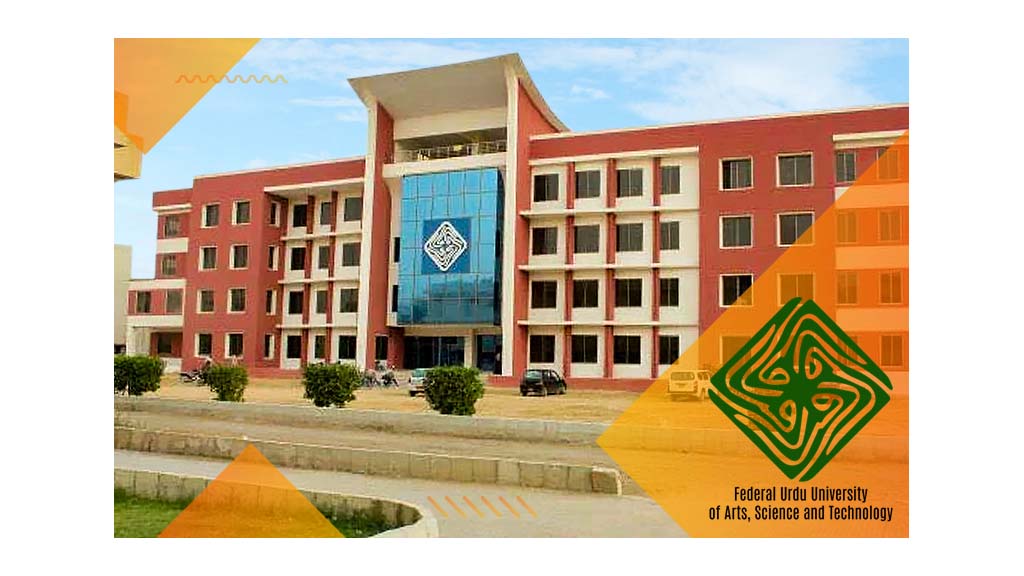 RAWALPINDI /DNA/ – Students and faculty members from Federal Urdu University of Arts, Science and Technology visited Malir Cantt today. Activity is part of the programme A Day with the Army. Participants offered Fatiha and laid floral wreath at Shuhada Monument. Participants spent complete day with troops. Interactive session was held and documentaries about Armed Forces were also shown. In a day long activity, participants witnessed a display of various weapons and equipment and were briefed about their use and functionality. 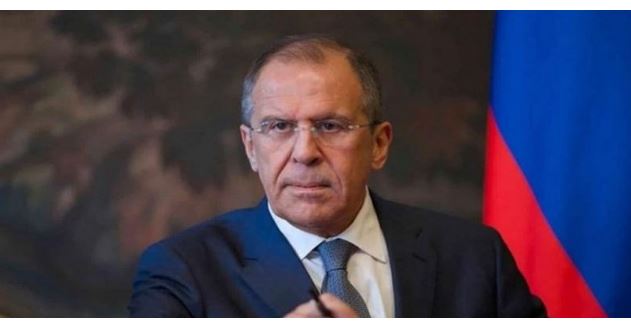 MOSCOW: Russia’s top diplomat told France’s foreign minister by phone on Saturday that ignoring Moscow’s security demands was bad for stability in Europe and elsewhere, Russia’s foreign ministry said, as tensions surged in eastern Ukraine. Sergei Lavrov, Russia’s veteran foreign minister, told France’s Jean-Yves Le Drian that all countries should comply with their commitments to ensure the principle of “equal and indivisible security”, the ministry said. “Ignoring Russia’s legitimate rights in this area adversely affects the stability not only on the European continent, but also in the world,” it said in a statement.Read More

PCB bans Faulkner for lifetime from PSL over ‘baseless allegations’ 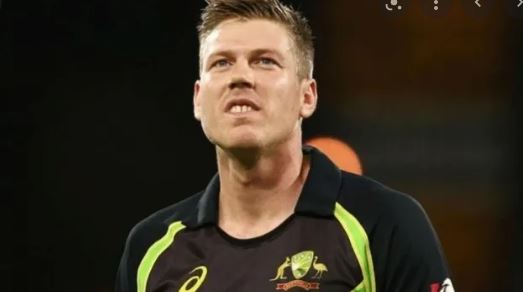 LAHORE, Feb 19 (DNA): The Pakistan Cricket Board (PCB) and QuettaGladiators Saturday strongly refuted baseless allegations levelled byJames Faulkner of non-payment and mistreatment during the HBL PakistanSuper League 2022 and has banned the Australian cricketer from anyfutire participation in the event. “The PCB and Quetta Gladiators are disappointed and dismayed with thereprehensible behavior of Mr James Faulkner, who was also part of theAbu Dhabi-leg of the HBL Pakistan Super League in 2021, and, along withall participants, has always been treated with utmost respect. In theseven years of the HBL PakistanRead More