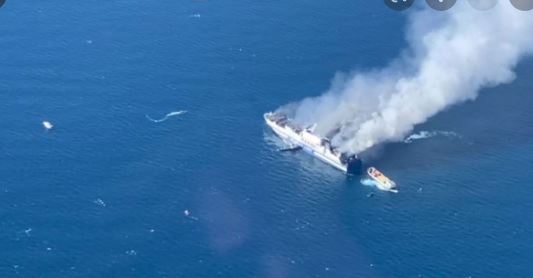 Athens, Feb 18: Eleven people were missing and two remained trapped after an Italian-flagged ferry caught fire overnight on the Ionian Sea, Greek officials said as emergency crews raced against the clock to put out the blaze and locate survivors before dark. Divers were being brought in to widen the search for those missing, the Greek coastguard said, after 278 people had been rescued and taken to the island of Corfu following the blaze on the Euroferry Olympia en route from Greece to Italy. The fire was still burning onRead More 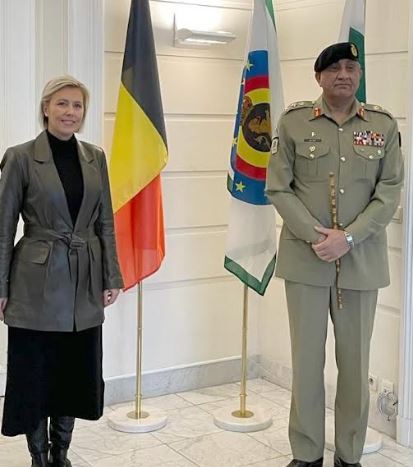 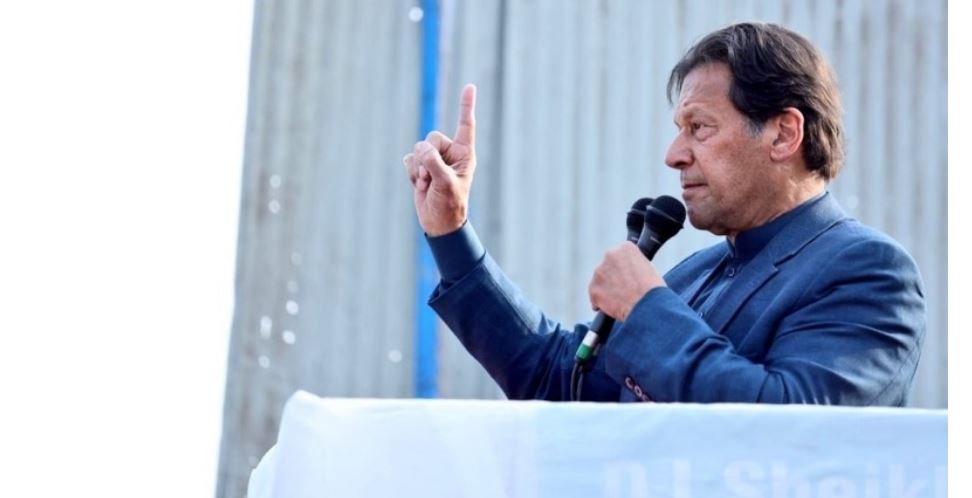 Prime Minister Imran Khan on Friday admitted that the government made a mistake by allowing PML-N supremo Nawaz Sharif to travel abroad for medical treatment. He expressed these views while addressing a public meeting in Mandi Bahauddin that was packed with PTI supporters. During his fiery speech, the prime minister also launched a scathing attack against the opposition and vowed to not let them off the hook until they returned the country’s looted wealth. “First it was one disease, then another, then platelets,” he said referring to Nawaz’s supposed ailments,Read More 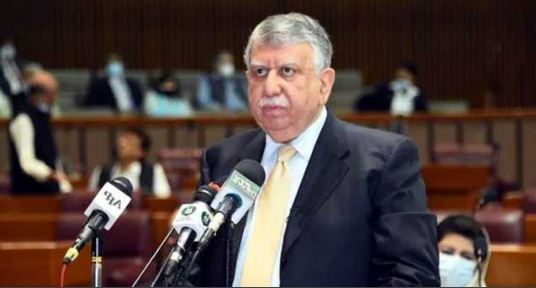 ISLAMABAD, FEB 18 (DNA) — Minister for Finance and Revenue Shaukat Tarin presided over the meeting of Macro Economic Advisory Group in Islamabad on Friday.    The Macroeconomic Advisory Group endorsed the government’s efforts being undertaken for dealing with the impact of rising prices on general population. All members shared contentment that new initiatives being undertaken by the government are in line with the sustainable macroeconomic stability paradigm. The Macro Economic Advisory group recognized that global inflationary tendencies have casted undesirable impact across the globe including Pakistan. The committee comprehensively deliberatedRead More 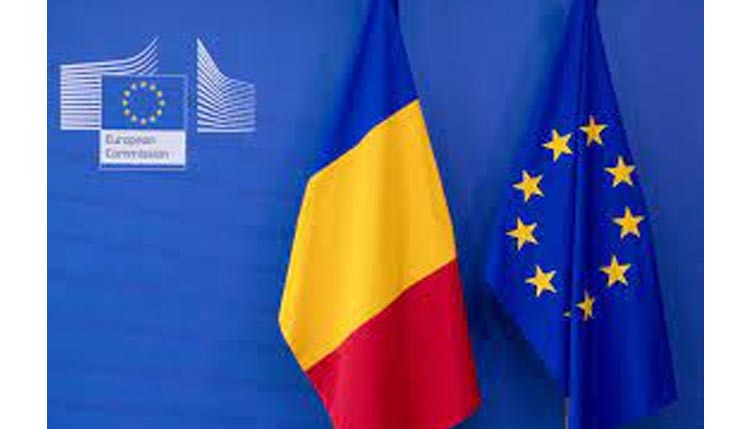 Lahore/DNA/ – A special event marking the 15th anniversary of Romania’s accession to the European Union was held on Friday, 18th of February 2022 in Lahore, at the Governor`s House. The event was organized by the Embassy of Romania with the support of The Friends of Romania organization based in Lahore. The event washonoured by the presence of H.E. Chaudhry Mohammad Sarwar, Governor of Punjab and other important Pakistani dignitaries. To mark this occasion, the Ambassador of Romania to Pakistan, His Excellency Mr. Nicolae Goia addressed the following speech: ”WeRead More

United States challenges Russia to step back from Ukraine attack

WASHINGTON: The United States said Thursday that Russia is on the verge of unleashing a massive military attack against Ukraine, dismissing Moscow’s claim to be pulling forces back, as artillery fire hit a Ukrainian kindergarten. In a dramatic, previously unscheduled speech to the United Nations in New York, US Secretary of State Antony Blinken said intelligence showed Moscow could order an assault on its neighbor in the “coming days.” With US and other Western governments saying they see no evidence of Russia‘s claim to be withdrawing, Blinken challenged the Kremlin to “announce today with no qualification, equivocation orRead More