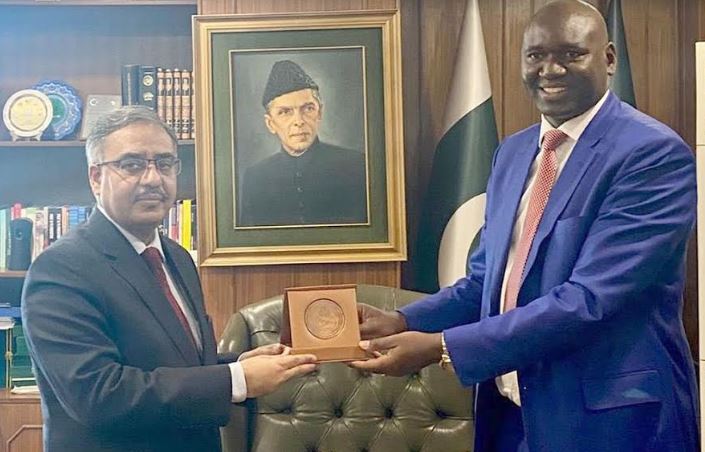 Staff Report ISLAMABAD: Foreign Secretary Sohail Mahmood received Kenyan HC Prof Bitok for a farewell call. FS appreciated his valuable efforts for promotion of ties over the past 7 years. The Foreign Secretary lauded efforts of Prof Bitok which he made to cement relations between the two countries. Prof Bitok is leaving Pakistan after completing his term. He was also Dean of the African Group. 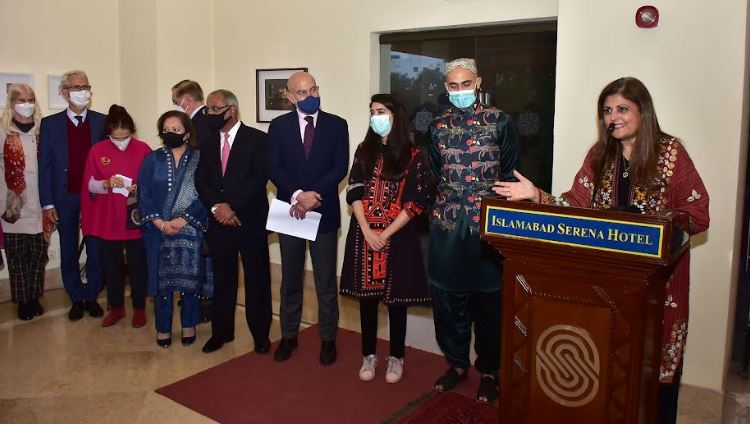 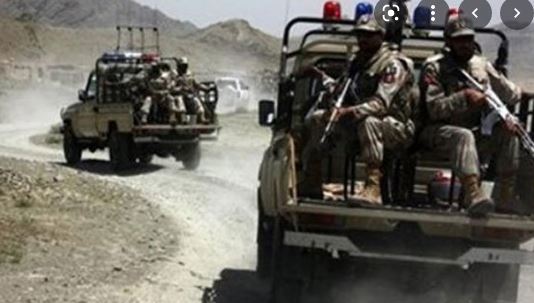 RAWALPINDI, FEB 16: /DNA/ – On 16 February 2022, based on information of presence of Terrorists’ Hideout in general area Injirkan Range near Buleda, Balochistan, Security Forces conducted an operation to apprehend externally sponsored enemies of peac e in Balochistan. Once the troops started clearance operation in the area, Terrorists tried to escape from their camp and opened fire onto security forces. 6 x Terrorists have been killed in ensuing heavy exchange of fire. These terrorists were involved in recent firing and attacks on security forces in District Kech. In addition, a hugeRead More 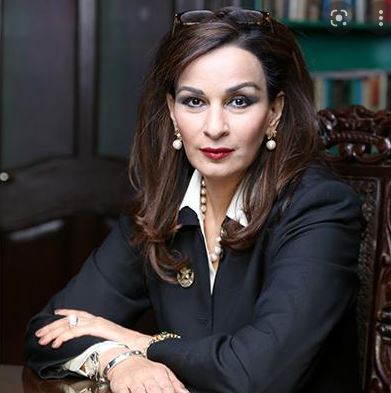 ISLAMABAD, FEB 16 (DNA) — Pakistan Peoples Party (PPP) vice President Sherry Rehman said on Wednesday that the petroleum prices in Pakistan have been hiked despite the fact the price declined yesterday in the international market and now it is in interest of country as well as people that government of Pakistan Tehreek-e-Insaf (PTI) is sent packing. Senator Sherry Rehman, while reacting on the recent rise in petroleum prices, said that they reject this “petrol bomb”. The PPP leader further said that in the past three years, this government raisedRead More

Yoosuf Bhutta Gujrat.  /DNA/ – High Commissioner of Nigeria met industrialists, international traders and corporate members of Gujrat Chamber of Commerce & Industry here on Tuesday. His Excellency Amb. Mohammed Bello AbioyeHigh Commissioner of Federal Republic of Nigeria in Pakistan visited Gujrat to meet the members of GTCCI on their special invitation. They exchanged ideas to promote economic ties between the two countries. HE Mohammed Bello Abioye had an exhausted discussion with the GTCCI members on different topics. President of GTCCI Mr. NaeemImtiazGondal warmly welcomed the honorable guest and introducedRead More 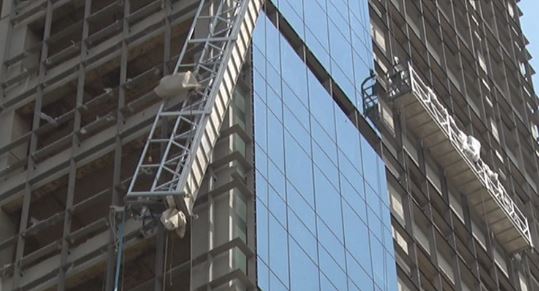 Gujrat. /DNA/ – An overseas Pakistani of district Gujrat was killed in an accident in Greece. It is reported that one Musa Baig son of YounasBaig resident of Hazara Mughal village was working on the rooftop of a high building. He reportedly slipped from the edge of the roof and fell down on the ground. He succumbed to injuries before any first aid.