APNS asks govt to give ads figures of last 20 years 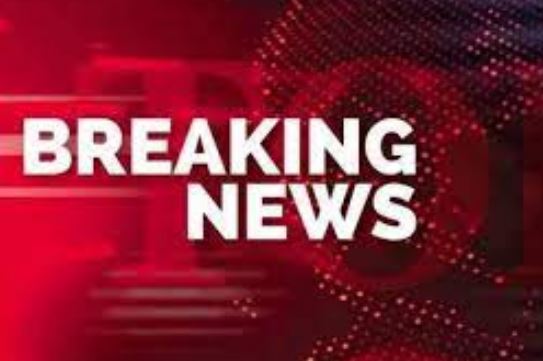 ‘Have courage and tell the public who pressured you,’ Maryam tells ex-CJP Nisar 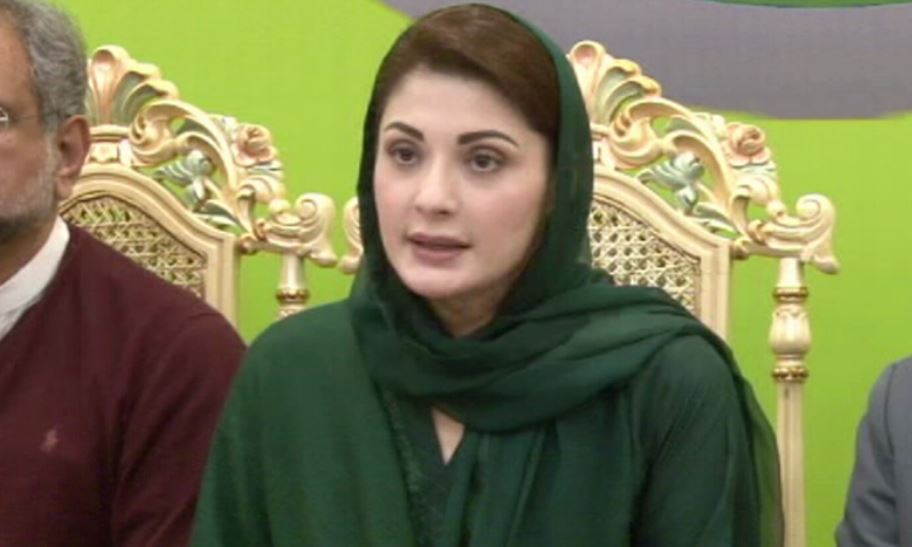 ISLAMABAD: PML-N Vice President Maryam Nawaz on Wednesday called upon former chief justice of Pakistan Mian Saqib Nisar to “have courage” and share with the public who had allegedly pressured him to convict her and PML-N supremo Nawaz Sharif, days after an alleged audio of the former top judge was leaked. Addressing a press conference in Islamabad with other senior PML-N leaders, Maryam said the latest allegation regarding judicial interference was the “fifth testimony” in favour of Nawaz, and reiterated that the PML-N supremo was ousted from power unfairly. HerRead More 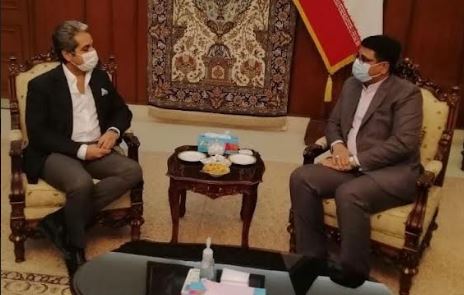 KARACHI, NOV 24 /DNA/ – Qassem Navid Qamar, Special Assistant to the Cheif Minister of Sindh in the investment and public-private partnership (PPP) has held meeting with Hassan Nourian, the Consul General of Iran in Karachi aimed to encouragement of the investors and traders work on the economic cooperations between two countries. DNA 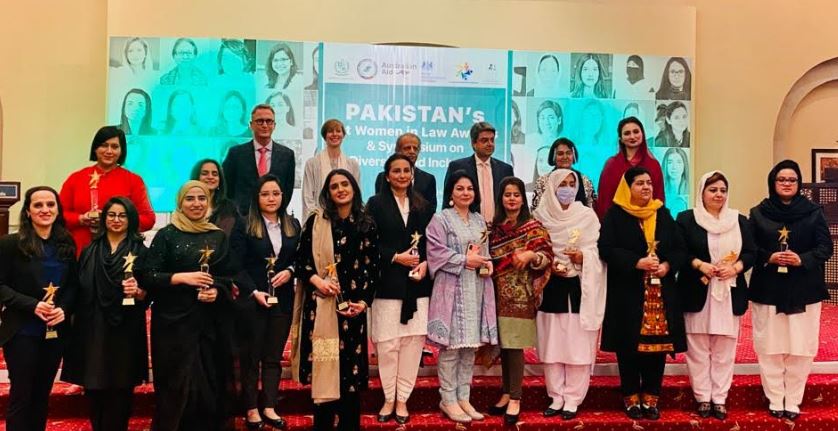 ISLAMABAD, NOV 24 /DNA/ – The Federal Ministry of Law and Justice launched the Women in Law Award and held the first ever symposium on Diversity and Inclusion in Islamabad today. The event marks a key milestone of a collaboration between the MoL&J, Group Development Pakistan and the Women in Law Initiative Pakistan for increasing women’s representation in law, with support fromthe Australian High Commission and the British High Commission. His Excellency, the Australian High Commissioner Dr. Geoffrey Shaw and the British High Commission Political Counsellor Ms. Iona Thomas gracedRead More 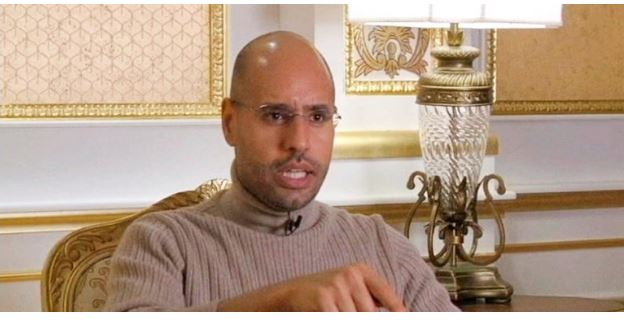 Saif al-Islam Gaddafi, the son of Libya’s former strongman Muammar Gaddafi, has been excluded from running for president in the upcoming Libyan elections, an informed Libyan source said on Wednesday. The source, who spoke on condition of anonymity as he is not authorized to speak to the media, told Anadolu Agency that the decision by the Libyan judiciary was made as Gaddafi was handed a final court ruling over committing war crimes. The source also said that Gaddafi is yet to submit an evident that the court ruling was annulledRead More

Unfortunate that the CJP and a ‘convict’ were invited to speak at the same event: PM Imran 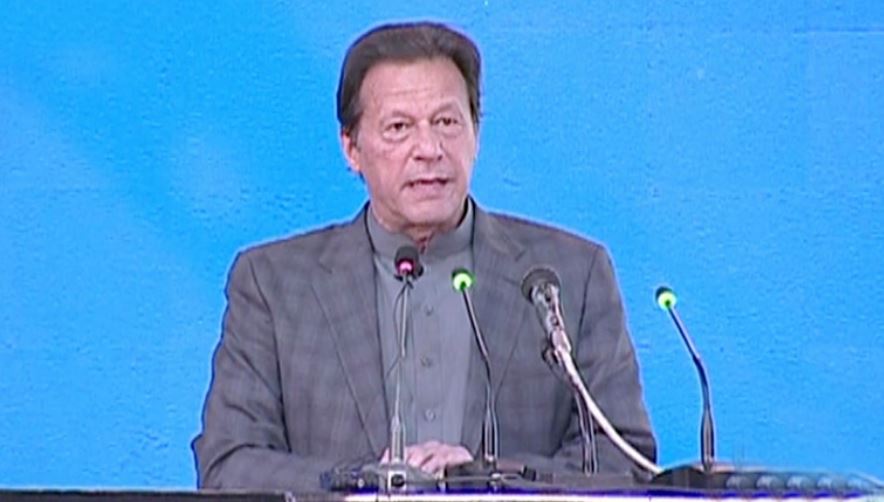 ISLAMABAD, NOV 24: Prime Minister Imran Khan said on Wednesday it was unfortunate that the Chief Justice of Pakistan and a “convict” were being invited to speak at the same event. The premier made this remark at the Kamyab Jawan Convention 2021 in Islamabad, days after a controversy was created after PML-N supremo Nawaz Sharif’s address via a video link was disrupted when the live stream was abruptly stopped at the Asma Jahangir Conference in Lahore. “There is a function in Lahore where the chief justice and Supreme Court judges are invitedRead More