Five dead, more than 40 injured at parade in Wisconsin 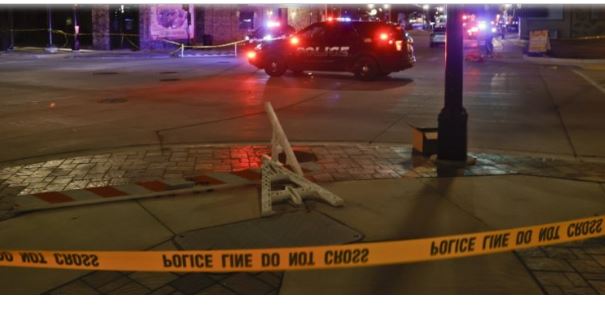 The driver of an SUV crashed through barriers and plowed into a Christmas parade in Waukesha, Wisconsin, on Sunday evening, fatally running over marchers and injuring more than 40 others, including children, authorities said. “We can confirm that 5 people are deceased and 40 are injured. However, these numbers may change as we collect additional information,” the Waukesha Police Department said in a statement on their official Facebook page, adding a “person of interest” was in custody. A marching band was playing “Jingle Bells” Sunday afternoon as the popular traditional parade wound throughRead More

PAKISTAN ON THE PATH OF V2G REVOLUTION 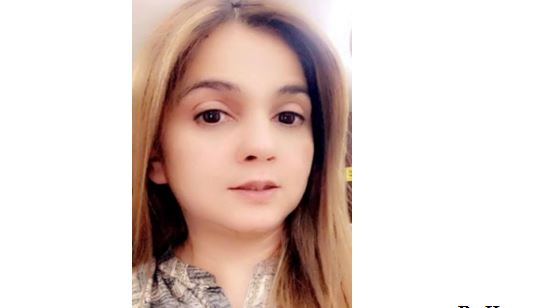 By Huma Arshad Pakistan ranks second, behind Bangladesh, according to a list of nations with the worst air quality in the world. The transport sector is a major source of environmental pollution in the country. Introducing a modern and environmentally-friendly transport system through electric vehicles (EVs) in the country is very important in the path of reducing Pakistan’s air pollution and making cities clean and green. The fact that air pollution takes away nearly 135,000 lives in Pakistan in a year and costs around 5-6% of the GDP validates the ideaRead More

THE RISING OF SHANGHAI COOPERATION ORGANIZATION 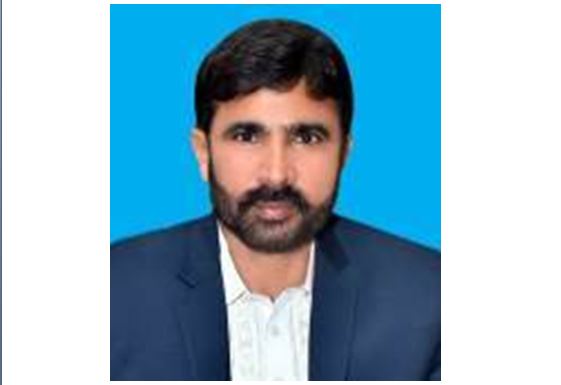 Dr. Muhammad Akram Zaheer Asian continent has seen many changes in the recent era. Liberation of many central Asian States from the clutches of Communist world made this region an opportunity for many to benefit from this openness of region. Central Asian states knowing their potential became active in developing new relations. War stricken decades caused losses of lives, values, assets and morale. All these elements after independence of Soviet Union became important to be restored. China as an immediate neighbour is already a stable international actor with rightful stakeRead More 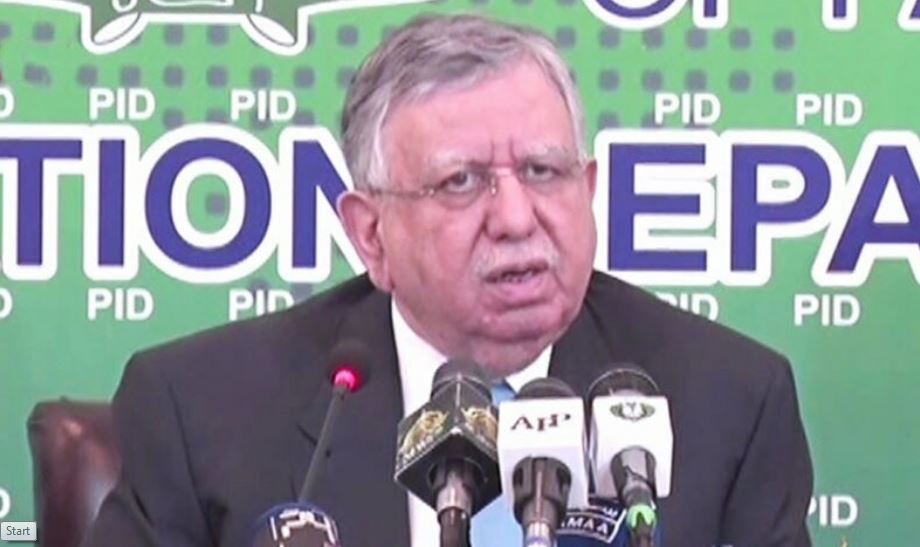 ISLAMABAD, NOV 22: Adviser to the Prime Minister on Finance Shaukat Tarin said on Monday that the government would ensure that the legislation pertaining to the State Bank of Pakistan’s (SBP’s) autonomy was passed, as has been agreed with the International Monetary Fund (IMF). The legislation will give unprecedented autonomy to the State Bank of Pakistan to target inflation, rather than economic growth. Pakistan is required to pass the legislation under the programme agreed with the IMF in July 2019, wherein the Fund had approved a 39-month $6bn arrangement forRead More 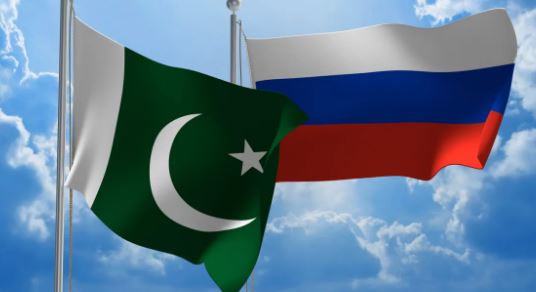 ISLAMABAD, NOV 22 /DNA/ – The 9th meeting of the Russia-Pakistan Joint Working Group on Combatting International Terrorism and Other Challenges to Security took place in Moscow on November 22, 2021 with the participation of representatives of competent authorities of the two States. The meeting was co-chaired by Deputy Minister of Foreign Affairs of the Russian Federation, Mr. Oleg V. Syromolotov and Additional Secretary, Ministry of Foreign Affairs of the Islamic Republic of Pakistan, Mr. Nabeel Munir. During the meeting the sides exchanged ideas and discussed a broad range ofRead More