This historical act will be remembered, not only by the entire world, but it will be a history to remember for generations: Ahmed Rabei Ansar Bhatti ISLAMABAD: Ambassador of Palestine to Pakistan Ahmed Rabei has expressed his gratitude to the people and govt of Pakistan for extending whole-hearted support to Palestine during war with Israel. In a special message issued on Sunday Ambassador Ahmed Rabei said, on behalf of the Palestinians I express my sincere gratitude to the brotherly People of Pakistan, all respect to the Prime Minister, Foreign leadersRead More

No NRO come what may, says PM Imran 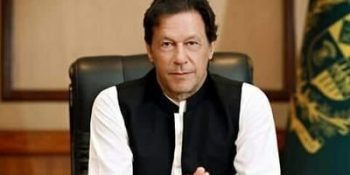 The CPEC review meeting decided to set up a CPEC Special Economic Zone in Karachi Shujaat Hamza Prime Minister Imran Khan has given a clear and unequivocal message that the government will not be blackmailed by any pressure group adding that the rule of law will be ensured. No one would be spared and no one would be given NRO, the premier said while addressing the PTI Core Committee meeting at his Bani Gala residence on Sunday. Without mentioning Jahangir Tareen, he said no one should think that he couldRead More 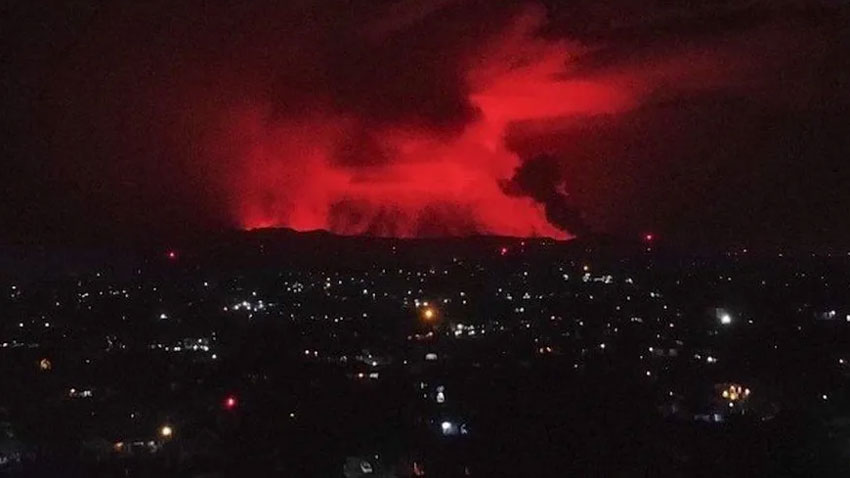 GOMA: In the Democratic Republic of Congo, a horrible volcano has erupted and the lava, burst from the Mount Nyiragongo, has reached the airport of the city of Goma. A large number of people have so far been evacuated by the rescue teams. As the lava is flowing towards the city of Goma, thousands of residents are heading towards the Rwanda border for safe place. 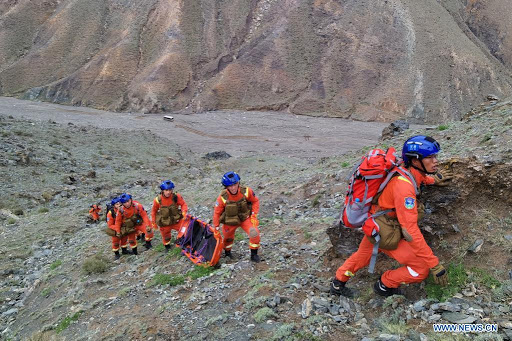 Foreign Desk LANZHOU: Lasting almost 24 hours, rescue work came to an end after extreme weather killed 21 during a 100-km cross-country mountain marathon race in Baiyin City, northwest China’s Gansu Province, the local rescue headquarters said on Sunday. By noon on Sunday, the remains of all 21 victims had been transferred from the site of the incident, said the rescue headquarters. Over 1,200 well-equipped rescuers took part in the operation. Another 151 participants were confirmed safe, of whom eight with minor injuries were treated in hospital and are inRead More

Thousands of people marched in protest against Israeli brutalities

Nazir Siyal KARACHI: Tens of thousands of people in Karachi marched in a protest against Israeli brutalities in the holy land on appeal of Jamaat-e-Islami (JI) Karachi on Sunday. People from all walks of life participated in the march. JI leaders and representatives from Majlis Wahdatul Muslameen, Minorities, and Lawyers fraternity also participated and addressed the march. On the occasion, Sabir bin Maryam from Palestine Foundation presented a Palestinian scarf to JI chief Sirajul Haq. JI Pakistan Ameer Sirajul Haq in his presidential address hailed the people of Karachi forRead More