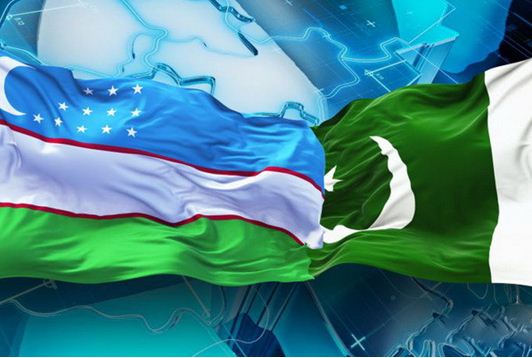 DNA ISLAMABAD: The Embassy of Uzbekistan in Pakistan together with Pakistani transport company “Best Trans Pvt. Ltd.” and Uzbek freight forwarding company “Asad Trans” for the first time implemented pilot trans-Afghan logistics project for the direct delivery of Uzbek export goods to Pakistan through the territory of Afghanistan. As the joint action of the Embassy of Uzbekistan in Islamabad with the support of the Ministry of Commerce of Pakistan, the partners of “Asad Trans” and “Best Trans Pvt. Ltd.” since January of this year began working on a project forRead More 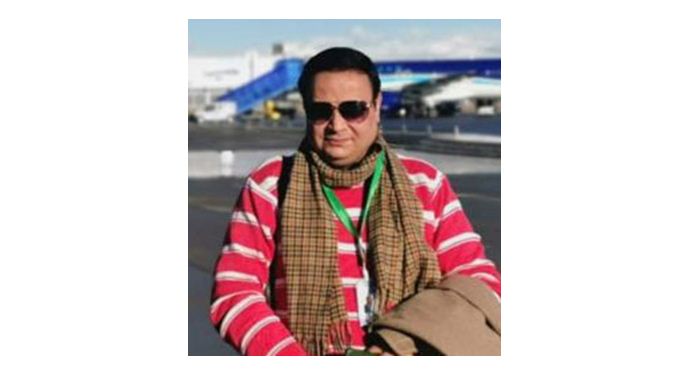 Dr. Mehmood Ul Hassan Khan Electioneering is getting “momentum” in Islamic Republic of Iran because of upcoming 13th Presidential Election to be held on June 18, 2021. It would be one of Iran’s most “significant” elections that could determine Iran’s future “directions” of foreign, economic and military policies in the region and beyond. However, the elections in 1997, 2005, and 2013 yielded surprising results, signaling unexpected changes but this time it seems that there will be no surprise and presidential election will be closely “contested” between reformists and hardliners.  Furthermore,Read More

EU calls for direct talks between Israel and Palestine

Only direct negotiations can resolve all the problems between Israelis and Palestinians, an EU official said on Tuesday. “The latest events and the escalation just illustrate how necessary it is to relaunch negotiations on finding a sustainable, peaceful solution to the current situation,” Peter Stano, the European Commission’s chief spokesperson on foreign affairs, said at the body’s daily press conference. “What is going on in Palestinian territories, in the occupied West Bank, in East Jerusalem, in and around Gaza is really deeply worrying for the European Union,” Stano said, adding that the “firing of rockets” from the GazaRead More 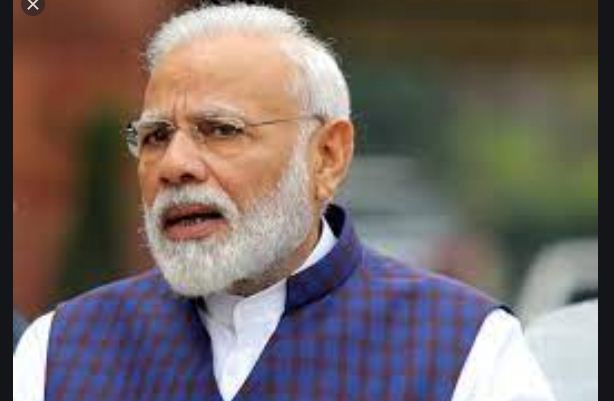 ISLAMABAD, MAY 11 (DNA) – The arrest of two persons with 7kgs of natural uranium by Maharashtra police has authenticated that Modi-led Indian regime is a threat to global security, particularly in the backdrop of the revelation that the duo had advertised the offered price of about Rs. 21 crores of highly radioactive uranium for online sale. A report released by Kashmir Media Service, today, said that nuclear and defense experts are of the opinion that the seizure of 7 kg of uranium of extremely pure grade from two personsRead More

Hudaibiya reference dismissed due to lack of evidence: Marriyum 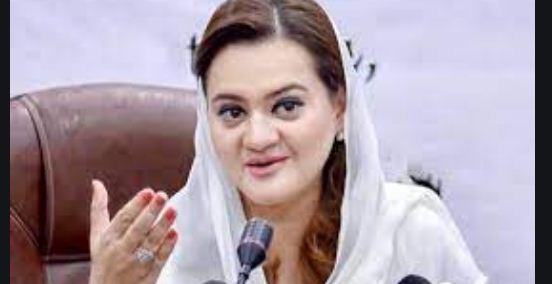 ISLAMABAD, MAY 11 (DNA) – Pakistan Muslim League-Nawaz (PML-N) spokesperson Marriyum Aurangzeb on Tuesday said that Hudaibiya Papers Mills reference has been legally dismissed due to lack of evidence but the government is reopening the reference to hide its incompetency. Talking to media in Islamabad on Tuesday, she said that people are drowning in the flood of inflation but instead of getting a briefing on inflation or coronavirus, Prime Minister Imran Khan gets briefing on Shahbaz Sharif s bail after returning from Saudi Arabia. She added that after his returnRead More 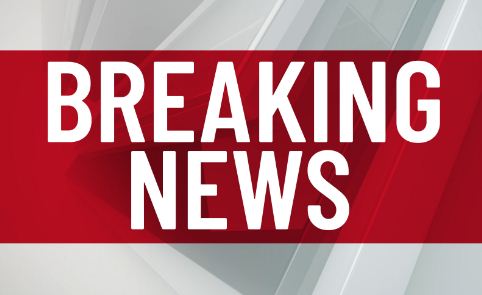 RAWALPINDI, MAY 11 (DNA) – The Rawalpindi Chamber of Commerce and Industry (RCCI) has welcomed the completion of the inquiry report of the Rawalpindi Ring Road project and alleged cost increase and changes in the plan. In a statement, President RCCI  Nasir Mirza said, “We demand that immediate action be taken against the elements for whom these alleged changes have been made and that those involved be brought to justice and that the project not be further delayed.” Referring to the press conference of SAPM to CM Pujnab, Ms FirdousRead More