Philippine President Rodrigo Duterte will personally meet the Senate president and Congress Speaker to decide on extending the limit of the Bangsamoro Transitional Authority (BTA) until 2025, sources said. “President Duterte will now decide about an extension in the BTA beyond 2022,” government sources told Anadolu Agency. Last week, sources said representatives from the regional Bangsamoro government met virtually with Duterte, Cabinet members, Philippines Senate president and the Congress speaker. “Everyone supported the move to extend the transition period and hold elections in 2025,” they said. “There was only oneRead More

ATC judge killed along with wife, children in Swabi attack

SWABI, Apr 04 (DNA): An anti-terrorism court (ATC) judge was on Sundaykilled along with his wife and children after unidentified men openedfire on his vehicle in Swabi district of the Khyber Pakhtunkhwa (KP)province. According to police, the vehicle of the ATC judge was targeted byunidentified men near Ambar interchange in Swabi, which led to the deathof the judge, his wife, and two children. “Two security guards in the judge’s convoy also sustained wounds in theattack,” they said adding that the judge was travelling from Swat toIslamabad when his vehicle gotRead More

Mogadishu, APR 4 – Four teenagers and an infant have been killed and at least four more people were injured in a suicide attack in Somalia‘s capital on Saturday evening, an official said. A suicide bomber blew himself up near a busy restaurant in Mogadishu’s Shangani district, according to police spokesperson Sadaq Adan Ali. “At around 19:00 tonight, a suicide bomber blew himself up at a tea party gathering young people. The casualties are 6 dead (4 teenagers, 1 infant and suicide bomber) and 4 others injured,” he said in a statement released toRead More

ANKARA, APR 4: “We rank sixth among countries with the highest number of vaccines,” Health Minister Fahrettin Koca said in a statement on Saturday. “The countries that give more vaccines than us are the U.S., China, India, the U.K. and Brazil,” he added. According to the minister, Turkey has so far administered more than 16.6 million coronavirus vaccine jabs across the country. “Among the countries which have yet to produce their own vaccine, Turkey stands as one of the states that conducts the most jabs,” Fahrettin Koca said on Twitter.Read More 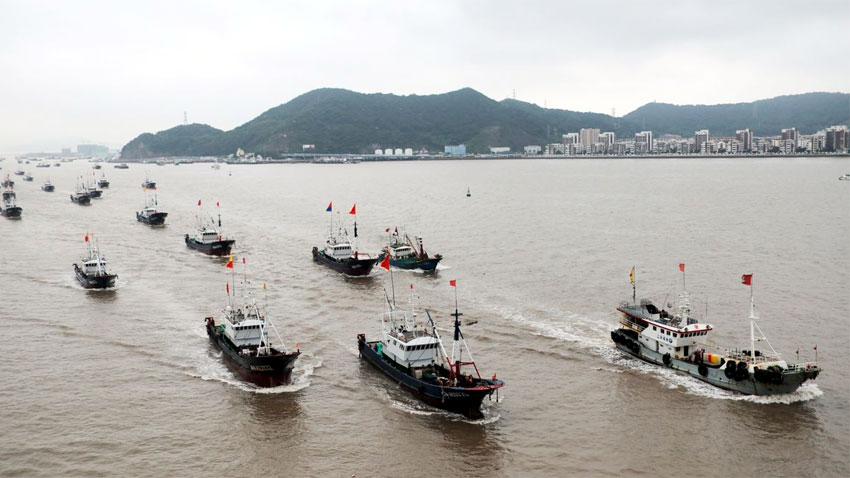 BEIJING: In China, at least 12 people were killed and four others remain missing as a fishing boat capsized in its eastern Zhejiang province on Sunday. According to state-run media, of the 20 people, four were rescued who are in stable condition. Professional salvage vessels, helicopters and nearby fishing boats were dispatched to the scene for rescue efforts. 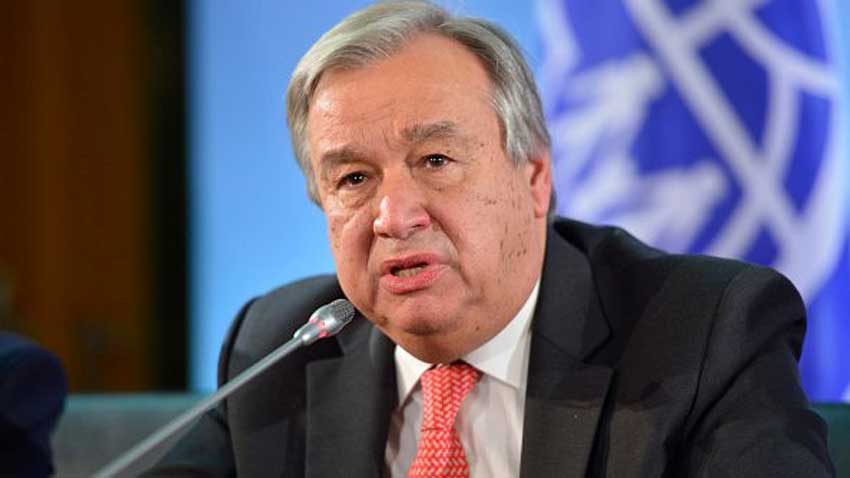 NEW YORK: United Nations Secretary General Antonio Guterres has condemned in the strongest terms the attack on peacekeepers serving with the UN mission in Mali. Stéphane Dujarric, the Spokesman of the UN Secretary General, in a statement said that Antonio Guterres has recalled that attacks targeting peacekeepers may constitute war crimes under international law and that sanctions can be applied against those responsible. He called on the Malian authorities to spare no effort in identifying and promptly holding to account the perpetrators of this heinous attack.