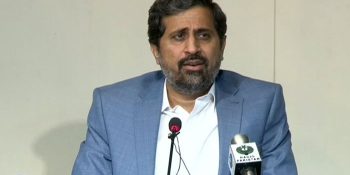 LAHORE : Punjab information minister Fayyaz-ul-Hasan Chohan on Thursday announced that the Lahore motorway gang-rape victim has identified both perpetrators of the crime. “The lady has identified both Abid and Shafqat,” Chohan told a press conference in Lahore. “It was due to Waqar-ul-Hasan’s arrest that we were able to reach Shafqat,” he added. Abid Ali, the prime suspect in the case, remains at large, while Shafqat Ali was arrested on Monday for his alleged involvement in the case. The next day, he was remanded into police custody for 14 daysRead More 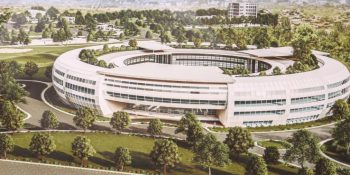 MULTAN : Punjab Chief Minister Usman Buzdar has announced to establish South Punjab Secretariat on Mattital Road in Multan. Earlier, Punjab Chief Minister has visited Circuit House in Multan to chair the first session of secretaries of South Punjab Secretariat. Usman Buzdar directed secretaries to facilitate citizens raising complaints of their issues. He also ordered concerned officers to inspect the issues by going into the field instead of restricting themselves in their offices. The chief minister said that the provincial government adopted a zero-tolerance policy against corruption and no compromiseRead More

Mr. Yao Jing, Ambassador of People’s Republic of China made a farewell call on the Adviser to Prime Minister on Finance and Revenue Dr. Abdul Hafeez Shaikh here at the Finance Division. The Adviser appreciated the commitment with which Mr. Jing worked for the progress of the Pak- China relationship. The Adviser acknowledged the contributions of Ambassador Jing and China’s leadership for Pakistan and expressed hope that his predecessor will work on the same lines. Ambassador Jing thanked the Adviser for his support and expressed desire to further strengthen theRead More 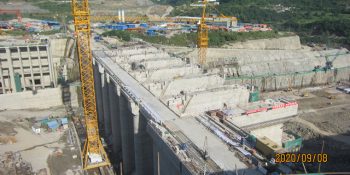 Islamabad, September 17 : After 867 days of construction, the spillway road bridge for Karot Hydropower Station was completed and officially open to traffic, Gwadar Pro reported on Thursday.   Karot Hydropower Station, one of the flagship projects under CPEC, has been contracted to build by China Gezhouba Group Co., (CGGC). According to CGGC, the opening of the spillway road bridge is a milestone in the construction of Karot Hydropower station. It was formally opened on last Sunday (Sep 13th). Qian Tu, a Chinese staff of Karot project, has recorded theRead More 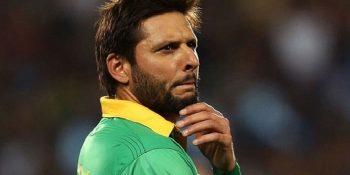 ISLAMABAD : Former Pakistan cricket team captain Shahid Afridi on Thursday said if Prime Minister Imran Khan deems the new domestic cricket structure a good option for the development of the game in the country than it would be a better one to adopt. The former Pakistan skipper said that every process takes time and it generally takes two to three years for any newly-introduced system to come to fruition. The veteran cricketer said that the Pakistan Cricket Board (PCB) has not contacted him. “No post has been offered toRead More 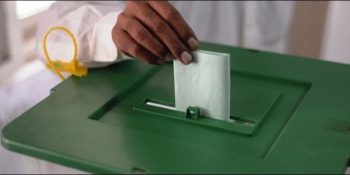