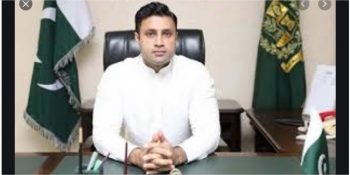 DNA ATTOCK, JUNE 27 – Special Assistant to Prime Minister on Overseas Pakistanis Zulfiqar Abbas Bokhari has said that gas facility will soon be provided to those villages of Jand tehsil situated within 5 km radius of Dakhni Oil Field and installation of gas meters of Chhapri village will be started next week benefitting hundered of families of the area. He said this after ground breaking ceremony of gas supply to Dhok Loharan . On the occassion Chairman Public Accounts Committee Punjab Syed Yawar Abbas Bokhari, GM NHA north punjabRead More

CPEC to usher in progress, prosperity of people of Balochistan: NA Speaker 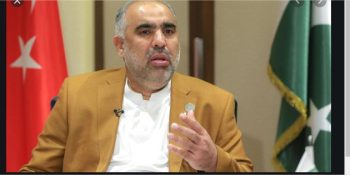 DNA Islamabad: JUNE 27 – Speaker National Assembly Asad Qaiser has said that Balochistan and its issues have always been the top priority of the present government. He said that the parliament and public representatives are the best option to put forth the solution of the socio-economic issues faced by the Balochistan and its People. He said that the incumbent government resolves that Pakistan development and its progress is attached with peace and progress of the Balochistan Province. He expressed these view while chairing the maiden meeting of the SpecialRead More 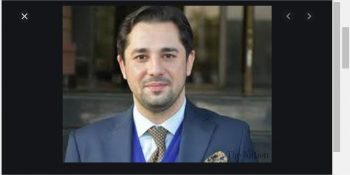 ISLAMABAD, JUNE 27 (DNA) – The business community at Islamabad Chamber of Commerce & Industry strongly resented the decision of the government to make exorbitant hike in the prices of POL products in one go and called upon it to immediately withdraw this decision to save businesses and people from further troubles. Mr. Muhammad Ahmed Waheed, President,Islamabad Chamber of Commerce and Industry (ICCI)has said that the people including business community were already facing severe problems due to devastations of Covid-19 pandemic and in a such situationmaking hike from 27 toRead More

Gas connections to be installed at Dhok Lohara by year-end: Zulfiqar 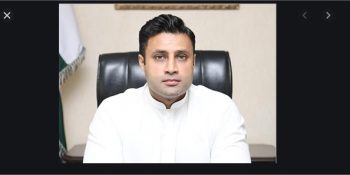 ATTOCK, JUNE 27 (DNA) – Special Assistant to the Prime Minister (SAPM) on Overseas Pakistanis and Haman Resource Development Zulfikar Abbas Bukhari Saturday said the incumbent government was striving hard to install gas connections at Dhok Lohara (Jand) and its allied areas to fulfill the promise made by Pakistan Tehrik e Insaf (PTI) during the last general election. “I assure the people of Dhok Lohara that they will have gas connections by the end of this year,” Zulfikar Bukhari pledged this while announcing more development schemes such as facility ofRead More 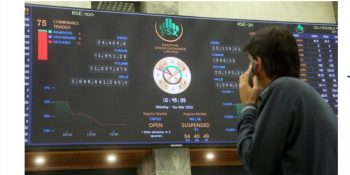 The Pakistan Stock Exchange (PSX) benchmark index KSE-100 moved up 1.5% during the week to close at 33,939 points. During the week, the State Bank announced a 1% rate cut as the policy rate has been reduced to 7%. Overall, 6.25% has been reduced during 2020 so far. Meanwhile, the SBP also confirmed receiving $1 billion from the ADB and World Bank, which has also stabilized the Pakistani rupee. However, the government announced an increase in oil prices Friday night, which may make oil stocks interesting but also trigger inflation,Read More 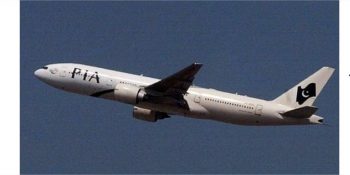 PIA has grounded 141 pilots whose licences are suspected to be fake with immediate effect. Yahya Sandila, who was captain of the PIA plane carrying 43 passengers that careened off the runway in Balochistan’s Panjgur, is among these pilots. PIA CEO Arshad Malik has informed the Ministry of Aviation and all ambassadors about this. Seventeen pilots had already been grounded. Airblue has also grounded nine pilots who had dubious licences. PIA came under strict scrutiny after a flight carrying 99 passengers crashed in Karachi on May 22. Ninety-seven people were killed andRead More