UN rejects US deal of the century 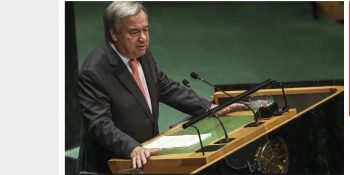 NEW YORK, JAN 29 – United Nations has rejected US President Donald Trump’s ‘deal of the century’ and reiterated that the Israeli-Palestinian conflict should be solved based on UN resolutions and international law. In a statement, a copy of which sent to MEMO, Stephane Dujarric, a spokesperson for the UN Secretary-General, said: “The position of the United Nations on the two-State solution has been defined, throughout the years, by relevant Security Council and General Assembly resolutions by which the Secretariat is bound.” He added: “The United Nations remains committed to supportingRead More

“There are some factors, differentiating 2020 parliamentary elections from previous ones”: Mushfig Alaskerli: 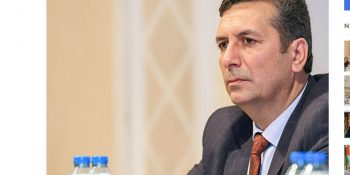 BAKU, JAN 29 – Independent Media Center presents an interview with Head of the Journalists Trade Union Mushfig Alaskerli about the February 9 parliamentary elections, the electoral environment in our country, the course of the election campaign. – Mr.Alaskerli, the country is preparing for the next parliamentary elections. There is quite high interest in the parliamentary elections in our society. We would like to know your views about this. -Although the history of our independent state is short and the tradition of public administration mechanisms’ construction is new, the democraticRead More 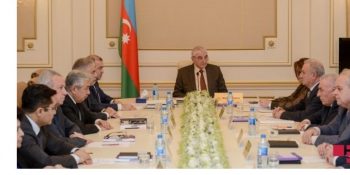 “Serious steps have been taken to hold democratic elections in Azerbaijan”: Gozde Dizdar 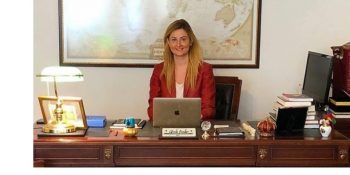 BAKU, JAN 29 – “Serious steps have been taken to conduct democratic elections in Azerbaijan. According to my observations ahead of the parliamentary elections, I can say that the pre-election campaign is held in a serious competitive atmosphere,” General Director of Governance and Development (GD Global), one of the Turkish well-known civil society activists Gozde Dizdar told. “Azerbaijan has always been seriously prepared for the elections. I was an observer in 2013 presidential election in Azerbaijan. I can say that everything was in line with international standards in all pollingRead More 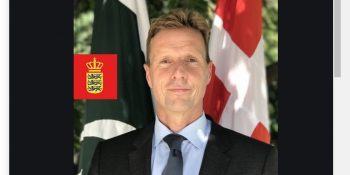 SIALKOT, JAN 29 (DNA) – Ambassador of Denmark to Pakistan, Rolf Michael Pareira Holmboe has said that Denmark and Pakistan have always enjoyed most cordial relations while Pakistan and Denmark have the best trade relationship. He expressed these views while addressing the members of Sialkot Chamber Of Commerce and Industry (SCCI) here on Wednesday. Mr. Rolf said I visited various Chambers to further build upon these relations to translate them into increased. He said it is my struggle that trade relations increase between Pakistan and Denmark. He said that theRead More 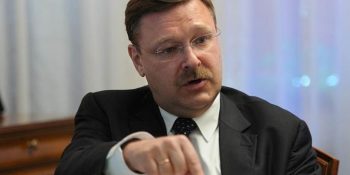 BAKU: “I am sure that the parliamentary elections in Azerbaijan would be held in accordance with international norms and at a high level”, Chair of Russian Federation Council’s Committee on Foreign Affairs Konstantin Kosachev. “We have been invited by Azerbaijan to send observers to the elections on a bilateral basis and through international organizations, especially the CIS Interparliamentary Assembly. The preparation process for the elections is underway. We do not observe any violation. We wish the friendly Azerbaijani people success in the parliamentary elections on 9 February”, Kosachev said.