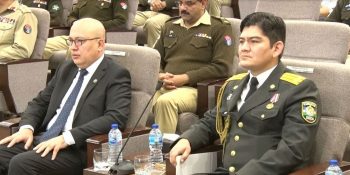 RAWALPINDI, JAN 14 (DNA) –Embassy of Uzbekistan in collaboration with the Joint Staff H.Q of Pakistan celebrated “Day of Defenders of the Motherland” (“Day of the Armed Forces of Uzbekistan”). The event was organized by the initiative of the Military Command of the Islamic Republic of Pakistan. The Ambassador of Uzbekistan to Pakistan Furqat Sidiqov and Embassy’s delegation was given a guard of honor. The Uzbek delegation reviewed the guard of honour. Pakistani side presented a detailed video presentation on the development of Uzbek-Pakistani relations in the field of militaryRead More 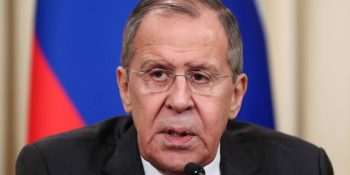 TEHRAN, Jan. 14 (DNA) – The assassination of IRGC top Commander Lt. Gen. Soleimani goes beyond all legal and human boundaries, Russian Foreign Minister Sergey Lavrov told a news conference on Tuesday. Moscow is ready to contribute to launching dialogue between Washington and Tehran if the sides show interest in this, Russian Foreign Minister Sergey Lavrov said, according to TASS. “We are calling on the US and Iran to show restraint and solve all problems through dialogue,” Lavrov said. “Many tried and continue trying to contribute to launching contactsRead More

De Villiers in talks with CSA to comeback in international cricket 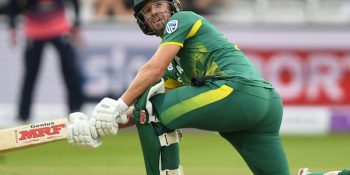 Known as Mr 360, AB De Villiers is likely to play international cricket once again as he is in talks with Cricket South Africa (CSA)’s new management.   While talking to cricket.com.au after scoring 40 from 32 balls on BBL debut in Brisbane, De Villiers disclosed that he might play the upcoming ICC T 20 World Cup.   “I would love to make an international comeback. I’ve been talking to ‘Bouch’ (new South Africa coach Mark Boucher), (new director of cricket) Graeme Smith and (captain) Faf (du Plessis) back home, we’reRead More 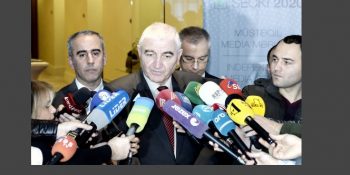 BAKU, JAN 14 – Azerbaijan’s Central Election Commission (CEC) has received requests from about 2,000 local and foreign observers in connection with the upcoming snap parliamentary elections in Azerbaijan, most of which have been positively processed, CEC Chairman Mazahir Panahov has told journalists. Panahov said that 1,630 of the applicants are local observers, while 70 of them are foreigners. “Observation missions of the OSCE ODIHR and CIS Parliamentary Assembly have already begun their work. Observers from the Italian and Czech parliaments, as well as from the Lithuanian Seimas have alreadyRead More 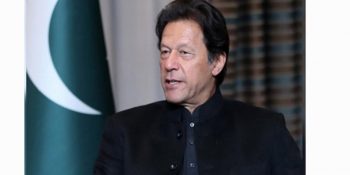 ISLAMABAD – Prime Minister Imran Khan on Tuesday wrote penned a letter to Australian Prime Minister Scott Morrison for expressing grief over the loss of lives and environmental damage following bushfires. The letter stated, “The people of Pakistan are deeply saddened over the loss of precious lives and large-scale material damage caused by the bushfires in Australia.” “On behalf of the government and the people of Pakistan, and on my own behalf, I would like to offer our profound sympathies and prayers for the people of Australia.” “We have noRead More 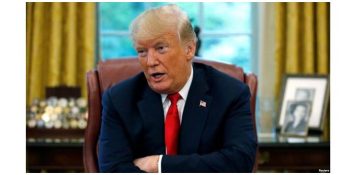 NEW YORK, Jan 14 (DNA):US President Donald Trump had authorized the American military to assassinate Iran’s top general Qasem Soleimani seven months ago if Tehran’s actions led to the death of Americans in the region, according to US media reports. Citing five current and former senior administration officials, NBC News said that then-National Security Adviser John Bolton urged Trump to retaliate for Iran’s downing of a U.S. drone in June by approving an operation to kill Soleimani. The officials also said that Secretary of State Mike Pompeo backed the decisionRead More