China to develop 19 factories in Gwadar 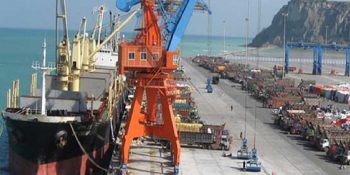 The Chinese Ambassador to Pakistan Yao Jing said that China is going to develop 19 factories in Gwadar. The aim is to create job opportunities for Balochi youth. Yao Jing said, “China seeks to contribute to the overall development of Balochistan’s mining, agriculture, fisheries and water sectors. The Chinese consulate is easing the visa procedure for the businessman community.” The Chinese ambassador said that 200 students from Pakistan have received scholarships in China. He denied the rumors about the lack of interest of the Chinese government in the development projects in Balochistan.Read More 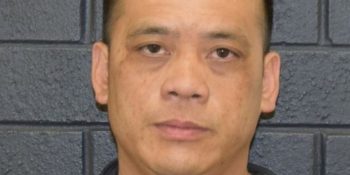 A second person has been found alive two weeks after becoming stranded in Australia’s outback. Phu Tran, 40, was discovered on Tuesday on a remote farm in the Northern Territory (NT), police said. Mr Tran was part of a trio who became stranded when their car got stuck in a riverbed on 19 November. They later split up to find help. Tamra McBeath-Riley, 52, was found on Sunday, but her partner, 46-year-old Claire Hockridge, remains missing. Mr Tran was found by a farmer who was performing checks on the vastRead More 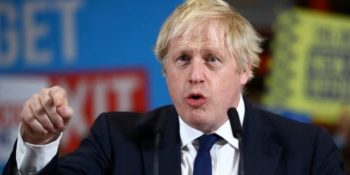 UK Prime Minister Boris Johnson is set to call for Nato unity amid growing tensions within the military bloc. A summit to mark the founding of the 29-member defence alliance 70 years ago gets underway near London on Tuesday. The gathering is overshadowed by a bitter row between France and Turkey, and a continuing debate over money. Last month, French President Emmanuel Macron described Nato as “brain dead”, saying alliance members were no longer co-operating on a range of key issues. Troubled Nato not in party mood for 70th birthdayRead More 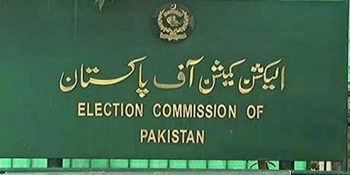 ISLAMABAD  – The Parliamentary Committee will meet today (Tuesday) to discuss appointment of Chief Election Commissioner (CEC) and members of the Election Commission of Pakistan (ECP). The Parliamentary Committee meeting will be held in Islamabad. The Committee will consider nominations for appointment of members of the ECP from Sindh and Balochistan forwarded by the Government and the Opposition during the meeting. The government and the opposition forwarded their nominations for appointment of ECP members to Speaker National Assembly Asad Qaiser and chairman Senate Sadiq Sanjarani, who then forwarded it toRead More