Xi Jinping to give important speech at National Day celebrations 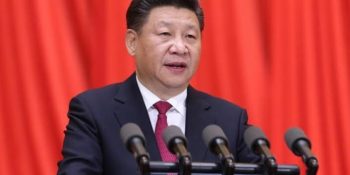 BEIJING, Aug. 29 (DNA) China will hold a grand military parade, the largest in two decades, on October 1 to celebrate the 70th anniversary of the founding of the People’s Republic of China (PRC), the State Council Information Office announced on Thursday. The scale of this year’s military parade will exceed those of the 50th and 60th anniversaries, and the parade for the 70th anniversary of the victory of the War of Resistance against Japan. Some advanced weapons will make their maiden appearances in the equipment formation of the parade, demonstrating the Chinese national defense’s level of development. All equipment that will be on display in the parade is domestically made. The military parade is not aimed at any specific country or region, the office said at the Thursday press conference.  A ceremony to award highest state honors to 36 national heroes will be held to celebrate the 70th anniversary on October 1.  China will also award souvenir medals to people who have made contributions to the establishment of the People’s Republic of China. Commemorative coins and stamps for the 70th anniversary will also be released. An online exhibition will be arranged for netizens to appreciate China’s achievements over the last 70 years. Those who sacrificed for their country will not be forgotten in the celebration of the 70th anniversary of the PRC’s founding.  Local authorities will visit veterans, old Party members and the families of martyrs. Performers from Hong Kong, Macao and the island of Taiwan, who love the motherland and uphold the “one country, two systems” principle and support the reunification of China, will perform at a gala on October 1. A fireworks show will also be held to celebrate the 70th anniversary of the PRC’s establishment. 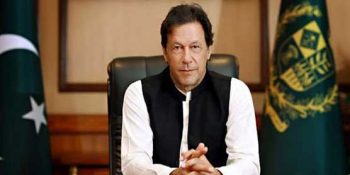 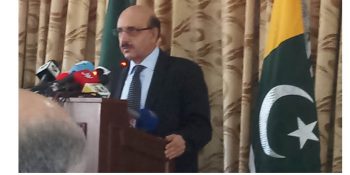 MUZAFFARABAD, August 29: The AJK President, Sardar Masood Khan has said that various segments of society particularly lawyers community and media will have to play an active role to promote national harmony and thwart India’s heinous designs.  “The lawyers’ community through resolutions in their meetings and using the power of media can convey the voice of oppressed Kashmiri people to the international community particularly big powers,” he added. He expressed these view while talking to an eight-member delegation of the human rights committee of the Supreme Court Bar AssociationRead More 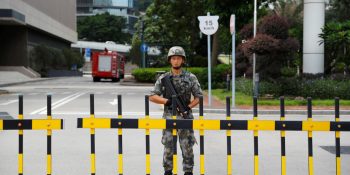 HONG KONG, (DNA) — China rotated troops in its People’s Liberation Army (PLA) garrison in Hong Kong on Thursday (Aug 29), days before protesters planned to hold a march calling for full democracy for the Chinese-ruled city after three months of sometimes violent demonstrations. Chinese state media described the troop movement in the early hours as routine and Asian and Western diplomats watching PLA movements in the former British colony had been expecting it. But, even if routine, the timing is likely to hit nerves in the “special administrative region”Read More

PM’s address to UNGA next month will be historic: Railways Minister 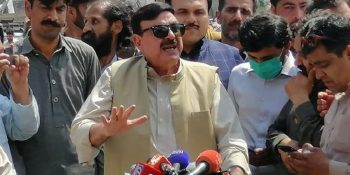 ISLAMABAD, AUG 29 (DNA) – Railways Minister Sheikh Rasheed Ahmed says Prime Minister Imran Khan’s address to the UN General Assembly next month will be historic. Talking to media persons in Rawalpindi on Thursday, he said the present government is effectively highlighting Kashmir dispute at the international level. The Minister said we have shut down Samjhauta Express and Thar Express trains to express solidarity with the oppressed Kashmiri people against the unilateral actions of fascist Modi. 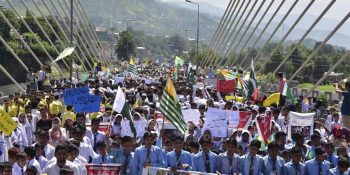 ISLAMABAD, (DNA) – The whole nation will observe Kashmir Hour tomorrow to express solidarity with the oppressed people of Indian Occupied Jammu and Kashmir. According to details, the Kashmir Solidarity Hour will commence from 12:00 to 12:30 hours, in which sirens will sound all across the country and national anthem of Pakistan followed by national anthem of Azad Jammu and Kashmir will be played. During national anthems, all the people and vehicles will come to a standstill. The Prime Minister and Chief Ministers along with all the parliamentarians will leadRead More