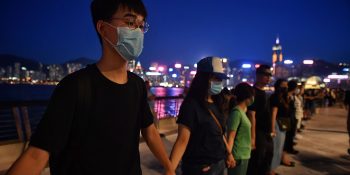 HONG KONG, (DNA) – Thousands of people held hands to form a human chain of peaceful protest against a suspended extradition bill. Demonstrators believe the bill could undermine Hong Kong’s legal freedoms and might be used to intimidate or silence dissidents. There have been nearly three months of pro-democracy protests. Clashes between police and demonstrators have led to claims that some police have used brute force.

ISLAMABAD, AUG 23 (DNA): Chief Election Commissioner Justice (retd) Sardar Raza Khan on Friday refused the oath-taking of the newly appointed Election Commission members. A statement issued by the CEC said that the appointment of new members is a violation of the constitution. “The appointment of new members was not in accordance with Articles 213 and 214 of the constitution”, he stated. CEC Raza Khan has formally notified Parliamentary Affairs in this regard. The federal government appointed two members of the Election Commission of Pakistan (ECP) — Khalid Mehmood SiddiquiRead More 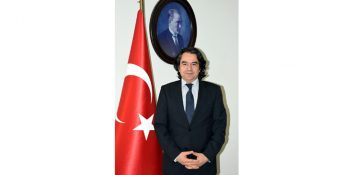 ISLAMABAD, August 23 (DNA): Turkish ambassador to Pakistan Ihsan Mustafa Yurdakul on Friday expressed the hope that Pakistan-Turkish educational linkage will get stronger and there will be more exchanges of students, with the passage of time. Addressing a Graduation ceremony of Turkish students on learning Urdu language at Allama Iqbal Open University (AIOU), he said the government of Turkey will encourage cooperative partnership among the Universities of the two countries to earn from each other and have a better understanding of contemporary knowledge. He said he was excited to seeRead More 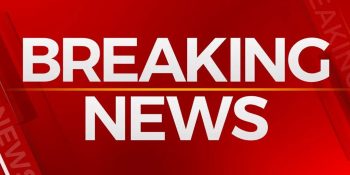 ISLAMABAD, August 23 (DNA): Foreign Minister Shah Mahmood Qureshi telephoned his Japanese counterpart Taro Kono today and apprised him about the blatant human rights violations in occupied Kashmir and the regional peace and security situation. The Foreign Minister said that India intends to change the demography of occupied Kashmir through illegal steps. He said curfew has been imposed in the occupied valley since 5th August. Resultantly, the people of Kashmir are faced with shortages of food and medicines. Shah Mahmood Qureshi said the presence of nine hundred thousand troops inRead More 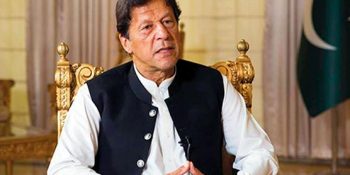 ISLAMABAD, August 23 (DNA): Prime Minister Imran Khan held a telephonic conversation with German Chancellor Angela Merkel on Friday to discuss India’s illegal and unilateral actions aimed at altering the disputed status of Indian occupied Jammu and Kashmir and changing its demographic structure. The Prime Minister informed the Germany Chancellor that India’s actions are in direct contravention of the UNSC resolutions, international law and its own solemn commitments. He highlighted the dire human rights situation in the Indian occupied Jammu and Kashmir, including complete lockdown, blackout on all forms ofRead More 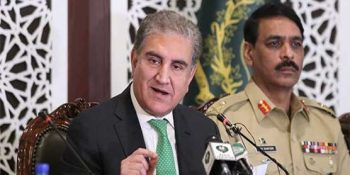