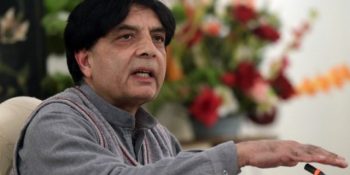 WAH CANTT, MAR 31 (DNA): Former interior minister and disgruntled leader of Pakistan Muslim League-Nawaz (PML-N) Chaudhry Nisar on Sunday said that many of the oppositions’ complaints regarding accountability were valid. Addressing a press conference in Wah Cantt on Sunday, he strongly criticized the government’s policies and said that unfortunately, Pakistan is caught in a huge debt crisis but the government is not focused on country’s issues. “Incumbent government has broken all previous records of debt,” Nisar said and added everyone is struggling for it their own interests. The governmentRead More

Fawad proposes appointment of judges to deal with defamation 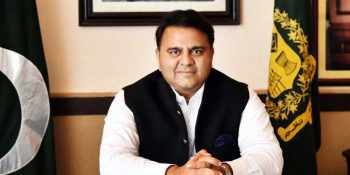 ISLAMABAD, MAR 31 (DNA): Information Minister Chaudhry Fawad Hussain has proposed the Supreme Court to appoint judges at every district and city level to ensure effective implementation of laws against defamation and derogatory write up. In a letter written to the Chief Justice of Supreme Court of Pakistan, he proposed appointment of four judges in every district with a population of five millions and above, two judges for the population of 2.5 million and above one judge for less than 2.5 million people. The Minister said print, electronic and digitalRead More 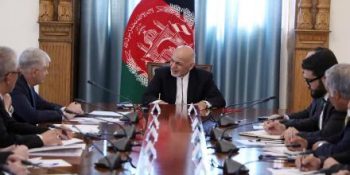 President Ashraf Ghani on Sunday met the visiting Uzbek delegation, led by Uzbekistan’s Foreign Minister Abdulaziz Kamilov, and discussed the peace process, regional connectivity, infrastructure projects and economic ties between the two countries, the Presidential Palace said in a statement. Relations between the two countries are better than ever, Kalimov said in his meeting with Ghani, adding that implementation of joint infrastructural projects between Afghanistan and Uzbekistan will further strengthen the ties. The delegation announced their support to the Afghan government’s efforts, particularly an Afghan-led and Afghan-owned peace process. “UzbekistanRead More 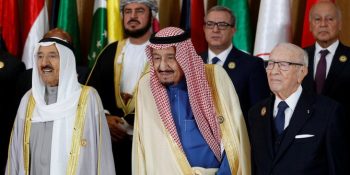 Facility of Sehat Insaf Card extended to all parts of country 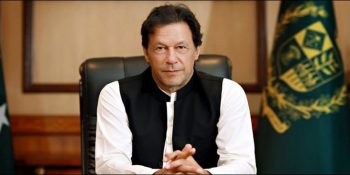 ISLAMABAD, MAR 31 (DNA) -Health Minister Amir Mehmood Kiani has said the facility of Sehat Insaf Card has been extended to all parts of the country.   He was speaking after visiting the under-construction Mother and Child Hospital and Urology Hospital in Rawalpindi today (Sunday).   The Minister said eight million people living below the poverty line across the country will benefit from free medical facility under the PTI government’s Sehat Insaf Card Program.   He said efforts are being made to improve performance of government hospitals under theRead More

Nisar says will reveal his political plan at ‘appropriate time’

TAXILA, MAR 31 (DNA): Former interior minister, Chaudhry Nisar Ali Khan, on Sunday said that he will make a decision for future political plans at an ‘appropriate time”. While addressing a press conference in Taxila, Chaudhry Nisar Ali Khan revealed that he has had close contacts with a political party which stops him joining any of its opponent political party of Pakistan Muslim League Nawaz (PML-N). The senior politician, however, hinted that he would finalise his future political strategy at an appropriate time. The former interior minister refused to make commentsRead More