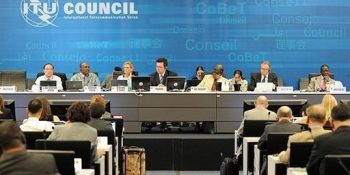 ISLAMABAD:  (DNA)  – Pakistan won a four-year term (2018-2022) for the Administrative Council of the International Telecommunication Union (ITU) during the elections held on Monday in Dubai, UAE. Pakistan was one of the 13 countries elected to this important body from the Asia and Australasia region. Pakistan secured 155 out of a total of 177 votes on the occasion. Pakistan’s re-election to this council demonstrates a strong vote of confidence of the international community in the country’s advances in the ICT infrastructure and platforms. This re-election is also recognition of theRead More 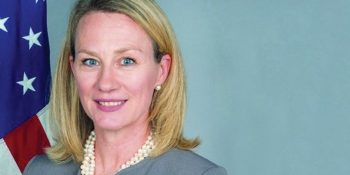 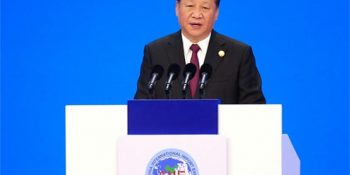 SHANGHAI (DNA) – President Xi Jinping on Monday pledged to widen access to China’s economy, while delivering a veiled rebuke to Trumpism, as he kicked off an import fair amid growing foreign accusations his government was backtracking on grand reform promises. Xi said China would “step up” efforts to stimulate imports, lower tariffs, ease customs clearance procedures, and implement harsh punishments for intellectual property infringements. “It is our sincere commitment to open the Chinese market,” Xi said in an address opening the event in Shanghai. He added that China wouldRead More

Pakistan, China agree to trade in Rupee, Yuan instead of dollar 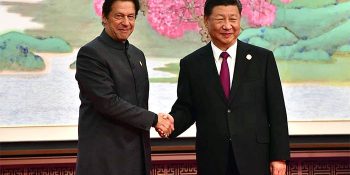 ISLAMABAD: (DNA) –  Pakistan and China have agreed to do trade in their own currencies instead of dollar. According to report, the two countries agreed to do business in Pakistani rupee and Chinese currency Yuan during the visit of Prime Minister Imran Khan to Beijing. Earlier, Pakistan and China were doing trade in dollar. Before Chinese President Xi Jinping and PM Imran Khan, Turkish President Recep Tayyip Erdogan had launched movement to end the dominance of dollar. Russian Foreign Minister had also supported Turkish President’s this move. China, Russia andRead More 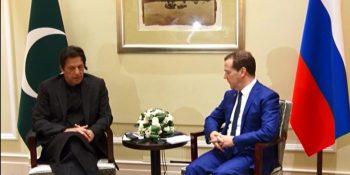 SHANGHAI, (DNA) – Prime Minster of Pakistan Imran Khan met the Prime Minister of the Russian Federation, Mr. Dmitry Medvedev on the sidelines of China International Import Expo, in Shanghai. The meeting took place in a cordial and friendly atmosphere. The two Prime Ministers expressed satisfaction on the upward trajectory of the bilateral relations. Reviewing ongoing economic, trade, defence and energy cooperation, the Prime Minister stressed that the two sides should explore complementarities to maximize mutual benefit. Explaining his government’s priorities, the Prime Minister underlined the importance of increasing economicRead More 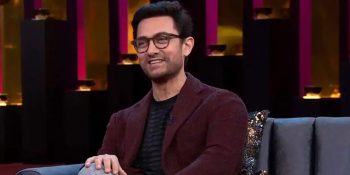 NEW DELHI, (DNA) – Bollywood bigwig Aamir Khan is happy that a clean-up in the Indian entertainment industry is happening in the face of #MeToo movement. The veteran actor recently appeared on the famed TV show ‘Koffee with Karan’ and gave two-cents on the matter that has been plaguing the industry ever since its inception. Ace filmmaker Karan Johar started the conversation saying, “As an individual, I think that it is the right thing to have happened to any industry, not just the film fraternity. I think so because thereRead More