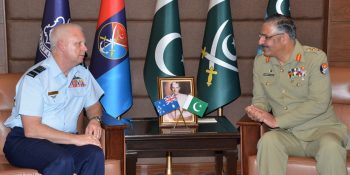 Rawalpindi, June 5, 2018: Air Chief Marshall Mark Binskin, Chief of Defence Forces Australia, called on General Zubair Mahmood Hayat at JS HQ and participated in Pakistan- Australia Defence and Security Talks / Dialogue forums. Existing defence and security cooperation between two sides was reviewed with the pledge to further strengthen the same. The Australian dignitaries remained appreciative of the role of Pakistan Armed Forces in regional peace and security. They acknowledged the sacrifices made by Pakistan in war against terrorism. Earlier upon arrival at Joint Staff Headquarters, Air ChiefRead More 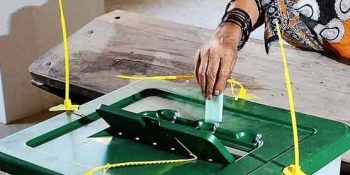 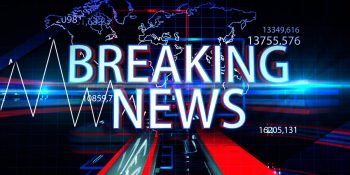 RAWALPINDI, JUNE 05 (DNA) – Air Chief Marshal Mark Binskin, Chief of Defence Forces (CDF) Australia called on General Qamar Javed Bajwa, Chief of Army Staff (COAS) at GHQ. During the meeting, views were exchanged on issues of mutual interest including defence and security cooperation between both the countries and overall regional security situation. Visiting dignitary acknowledged and appreciated Pakistan Army’s sincere efforts and sacrifices in war against terrorism and for stability in the region. Earlier on arrival at GHQ, Australian CDF, laid a floral wreath at Yadgar-e-Shuhada. A smartlyRead More 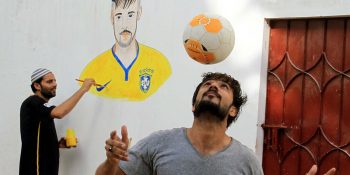 As millions across the globe eagerly awaits the FIFA World Cup to start, football fever has also  gripped Lyari  days before the mega event begins on June 14 in Russia. The Karachi neighborhood that has often made headlines in the national media for gangland violence is widely known for its love for the game of football and international soccer players. The youth in Lyari who traditionally support Brazil in the World Cup encounters are gearing up to witness the matches. Some of them have installed Brazil’s flag on the rooftopsRead More 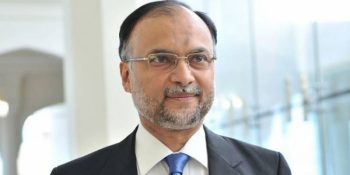 LAHORE, JUNE 05 (DNA) – Former Interior Minister Ahsan Iqbal on Tuesday appeared before Lahore High Court (LHC) in contempt of court case. During the hearing, ex-minister’s press conference was played. Interior Minister Ahsan Iqbal was grilled in the court for giving a rise to an abominable environment in the country where people are casually disgracing judiciary in the streets. The three-member bench, headed by Justice Sayyed Mazahar Ali Akbar Naqvi, stated that the judiciary’s verdict in Panama case is being termed as unfair but the verdicts in the HudaibiyaRead More 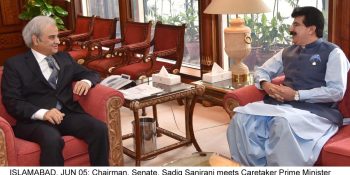