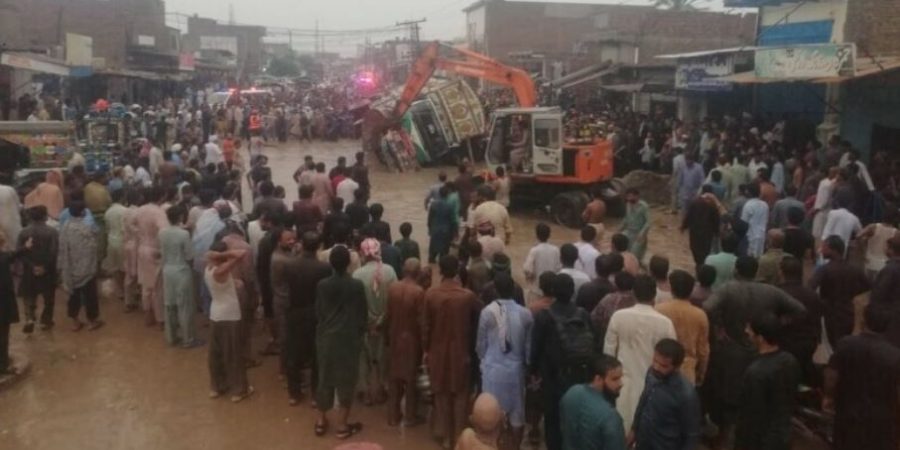 ISLAMABAD, AUG 13: Thirteen passengers were killed while five were injured when a sugar-laden truck came into contact with coaster in Rahim Yar Khan’s (RYK) Liaquatpur tehsil, according to a Rescue 1122 handout.

According to the handout, the accident occurred in Feroza town and rescue officials from Liaquatpur and Khanpur tehsils along with 10 emergency vehicles as well as district administration’s cranes were involved in the rescue and clearance operation.

The handout said that the dead and the injured were moved to Feroza Rural Health Centre for treatment.

He said that an inquiry would be initiated to ascertain the main reason for the incident after the completion of rescue activities.

According to a handout from the district information office, medical aid was being provided to the injured and the DC instructed that the bodies be sent back to their native areas after identification.