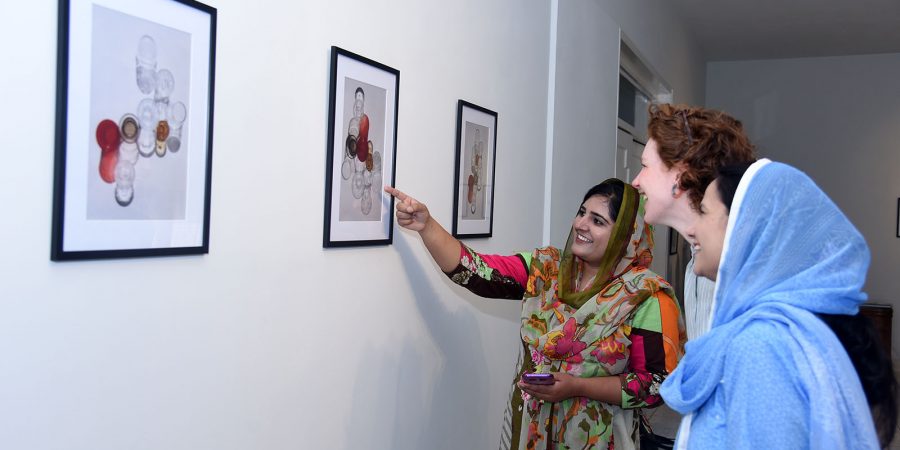 ISLAMABAD, MAY 29 (DNA) A photographic exhibition of works of Eugenia Ivanissevich was arranged under the aegis of Embassy of Argentina.

Art lovers and members of the diplomatic corps attended the event and took keen interest in pieces of art displayed during the exhibition.

Eugenia Ivanissevich lives and works in London.  She holds a Masters in Photography of the Royal College of Arts, and a BA in Fine Arts of Central Saint Martins College of Art & Design, London.

She took part of many group shows in London, including the 2012 LEICA Student Prize, Dyson Building, Royal College of Art; the 2013 PINTA London Latin American Art Fair; the 2015 PHOTO LONDON; the 2017 exhibition “How Looking Gets In The Way Of Seeing,” at the Twelve Around One Gallery; and the Exhibition this year at Peckham 24, London “Material/ Immaterial”. 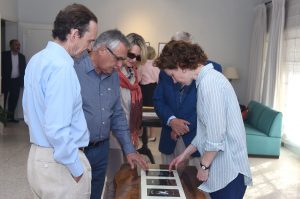 She lectured at British universities and cultural centres in Buenos Aires (Argentina) and Montevideo (Uruguay).  Currently she lectures at the University of Bournemouth and is a Masters Degree tutor at the Royal College of Arts.

Her publications include HEILAN The Best Chinese Contemporary Literature (2013), issue 125, which featured her series “On the Island”; the catalogue of her solo 2009 exhibition  “Lo histórico y lo imaginario de Casa Mojana” (History and Imagination at the Mojana House); and the collective experimental book “Material/ Immaterial” (curated by Rodrigo Orrantia), presented at Offprint Paris 2018.=DNA