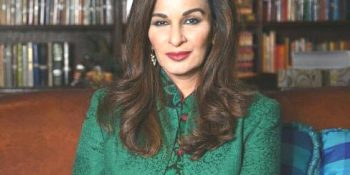 ISLAMABAD, (DNA) – PPP Parliamentary Leader in Senate, Senator Sherry Rehman criticized former President Pervez Musharraf over his statements regarding Pakistan’s ties with Israel – a state Pakistan has refused to recognize since its inception. Rehman said, “The entire country is shell-shocked over Pervez Musharraf’s pro-Israel statements in his press conference. Israel cannot tolerate Palestinian Muslims, how would it ever tolerate a nuclear power like Pakistan?” Rehman pointed out that the recent pro-Israel statement from Pervez Musharraf is not a first, the former Senate Opposition Leader added, “In 2005, itRead More 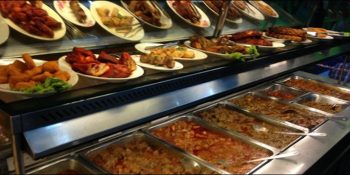 KARACHI: (DNA) –  Expressing resentment over the deaths of five children and their aunty after consuming “toxic food”, the Pakistan Medical Association (PMA) has suggested to the masses to avoid dining out unless the government took concrete measures to ensure human safety. “Till these steps are taken, we advise people to avoid eating out because they are not eating food but poison. Without any quality assurance, they might fall prey to fatal germs,” a PMA press release said. The PMA called upon the government to develop an effective mechanism toRead More 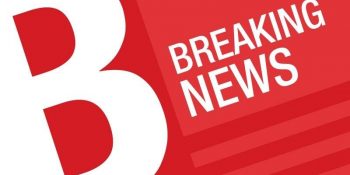 ISLAMABAD, (DNA) – Below is the text of the letter that the Foreign Minister addressed yesterday to the UN High Commissioner for the Human Rights on the increasing human rights violations in IOK and related issues: “I am writing to follow up on my letter dated 16 December 2018 regarding the deteriorating human rights situation in the Indian Occupied Jammu & Kashmir (IOK). The attack in Pulwama on Indian paramilitary personnel on 14 February 2019 needs to be seen in an objective manner. That Indian Government chose to immediately externalizeRead More 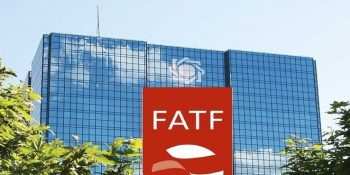 ISLAMABAD: (DNA) – The Paris-based Financial Action Task Force (FATF) on Friday in its appraisal of the country’s progress over combating money laundering and terrorism financing called the steps satisfactory, however, advising to take quick steps to meet its May 2019 deadline, so as to be de-listed. The FATF had placed Pakistan on a money laundering “grey list” early in 2018 but given it time to take action against further downgrade. “Since June 2018, when Pakistan made a high-level political commitment to work with the FATF to strengthen its antiRead More 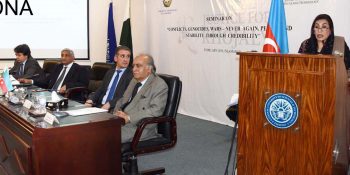 ISLAMABAD, FEB 22 (DNA) – The Embassy of the Republic of Azerbaijan in collaboration with the National University of Sciences and Technology (NUST) organized a Seminar on “Conflicts, Genocides, Wars Never again. Peace and Stability through Credibility” at NUST H-12 Campus, Islamabad. Dr Tughral Yamin Associate Dean at NUST-Centre for International peace & stability in his opening address welcomed all the guest & participants. Dr Tughral said Khojaly genocide, which was committed by the Armenians in the Azerbaijani town of Khojaly on the night of 25-26 February 1992, is consideredRead More 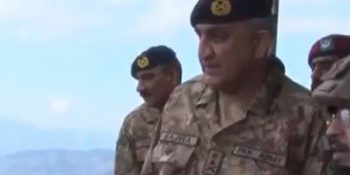 RAWALPINDI, (DNA) – General Qamar Javed Bajwa, Chief of Army Staff (COAS) visited Line of Control (LOC) at Chirikot and Bagsar Sectors. COAS was briefed in detail on situation along LOC by local formation commanders. While interacting with troops, COAS appreciated their operational readiness and high state of morale. He said that Pakistan is a peace loving country but we will not be intimidated or coerced. Any misadventure will be paid back in same coin.