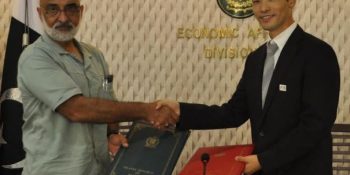 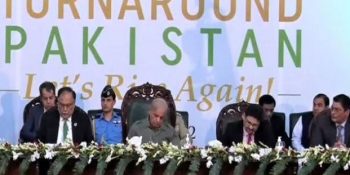 Islamabad, JUN 28 /DNA/ – Muhammad Shakeel Munir, President, Islamabad Chamber of Commerce & Industry (ICCI) said that the new budget has increased taxes on the business community that would affect the business activities and he appealed to the Prime Minister of Pakistan and Federal Finance Minister to revise high taxes in order to facilitate the better growth of the economy. He said this while speaking in the “Turn Around Pakistan Conference” organized by the Ministry of Planning.  Mian Muhammad Shahbaz Sharif Prime Minister of Pakistan was the Chief GuestRead More

Ambassador-designate of Turkiye presents his credentials 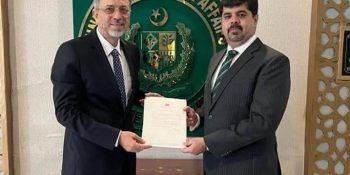 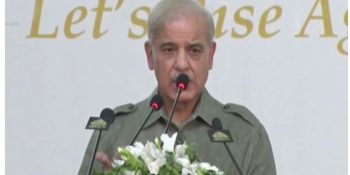 ISLAMABAD, Jun 27: Prime Minister Shehbaz Sharif Monday said that having steered Pakistan out of the verge of bankruptcy, the coalition government was now striving to bring prosperity through dedicated efforts and by exploiting all of its energies. “The previous government had pushed Pakistan to the verge of bankruptcy. Alhamdulillah, it has survived now thanks to Allah Almighty’s blessings and consultation of the coalition partners,” the prime minister said addressing a reception hosted by him for the parliamentarians of the ruling coalition. He told the gathering that the agreement withRead More 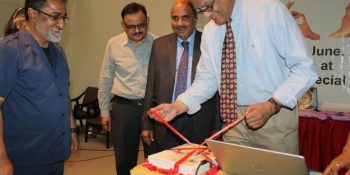 Why would the government want to complete its term? 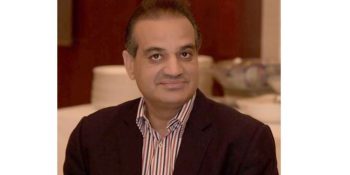 Editorial When the coalition government took over almost three months ago, it was believed, or maybe the deal was this that the government soon after taking charge would announce early elections. The sole purpose of the then Opposition’s exercise was to dislodge the PTI government spearheaded by Imran Khan. They did it successfully. But what transpired afterwards, perhaps nobody had foreseen that. The coalition was confident it would steer clear the country out of the mess, according to it, created by the PTI government. Before taking the charge, particularly theirRead More