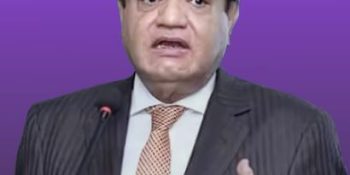 Karachi: /DNA/ – Chairman of National Business Group Pakistan, President Pakistan Businessmen and Intellectuals Forum, and All Karachi Industrial Alliance, and former provincial minister Mian Zahid Hussain on Monday said the country is facing a scarcity of water but the authorities seem oblivious to this important issue. The prices of wheat and other agricultural commodities are constantly rising in the international market while local farmers are not getting water which is destroying their economy and reducing crop production, he said.  Talking to the business community, the veteran business leader said that lackRead More

The World Cup and beyond: Thinking strategically about LGBT rights 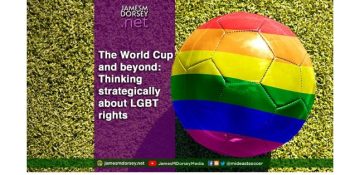 When Egyptian football legend Mohammed Aboutreika came out swinging against homosexuality in late 2021, he touched a raw nerve across the Muslim world. The tit-for-tat between Mr. Aboutreika and supporters of lesbian, gay, bisexual, and transgender (LGBT) rights laid bare a yawning gap. For Mr. Aboutreika and many in the Muslim world, the issue is adhering to their values and rejecting attempts to impose the values of others. For supporters of LGBT rights and LGBT soccer fans, at stake most immediately is LGBT people’s right to attend the 2022 Qatar World CupRead More 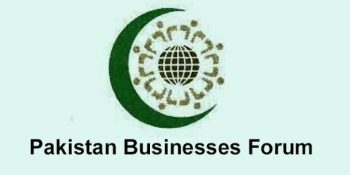 Karachi: /DNA/ – Pakistan Businesses Forum (PBF) urged the State Bank of Pakistan (SBP) to control the continuous nosedive of the rupee against dollar and may took substantial measures to stable the rupee; so that in the view of recent dip in oil prices could benefit Pakistanis to get some relief from the unprecedented inflation.The oil prices tumbled about 6% to a four-week low in the preview of interest rate hikes by major central banksPBF Vice President, Ahmad Jawad said the devaluation of rupee during the PTI govt in theRead More 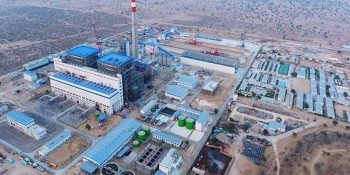 ISLAMABAD, JUN 20 /DNA/ – The 1,320 megawatts Thar Coal Block-1 (TCB-1) power plant has achieved an overall 85% work progress and the 660MWs unit-1 is close to entering commissioning, a senior official of TCB-1 told Gwadar Pro on Monday.TCB-1 is the largest indigenous coal-based power plant project in Thar Block-1 under the China-Pakistan Economic Corridor (CPEC) initiative. The mine-mouth plant will utilise the coal extracted by Sino-Sindh Resources Ltd. (SSRL). TCB-1 and SSRL are owned by Shanghai Electric, which has spent around US$3 billion to realise Pakistan’s dream of cheaperRead More 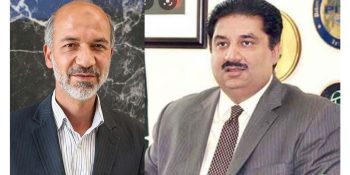 DNA TEHRAN, JUN 20: Federal minister for power Engr. Khurram Dastgir Khan held a one on one meeting with Iran’s Minister for Energy Ali Akbari Mehrabian in Tehran today. The meeting aimed at increasing avenues of cooperation in energy field between both neighbours. Both sides discussed various aspects electricity supply from Polan to Gawadar. Federal minister for power lauded the energy cooperation between Pakistan and Iran and reiterated Pakistan’s commitment to strengthen the relations. He stressed on the need to expedite the electricity import project. Both long term and short-termRead More 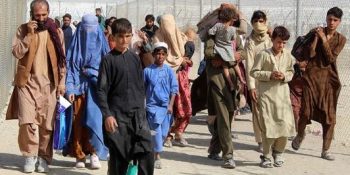 ISLAMABAD /DNA/ – Pakistan joined the international community in commemorating the World Refugee Day. While observing this Day, we express our solidarity with refugees all around the world. This Day behoves us to reflect on the drivers of forced displacements and to reaffirm our commitment towards finding sustainable solutions for refugee situations, including through conflict prevention and resolution. This Day is also an occasion to reiterate our collective resolve for refugee protection under the principle of international burden- and responsibility-sharing. Pakistan has shouldered the responsibility of one of the largestRead More