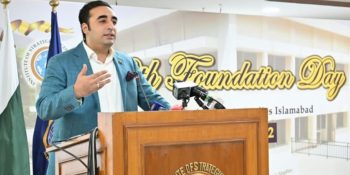 ISLAMABAD: Days after Pakistan received “good news” from the Financial Action Task Force (FATF), Foreign Minister Bilawal Bhutto Zardari reiterated Pakistan’s “high-level” commitment to continue aligning the country’s anti-money laundering (AML) and counter-terror financing (CFT) regime with global standards. His remarks come after the FATF acknowledged on Friday that Pakistan had met all 34 items on two separate action plans. The next step entails a visit to the country to verify the implementation and sustainability of the country’s money laundering and counter-terrorism financing measures before removing it from its increased monitoring list,Read More 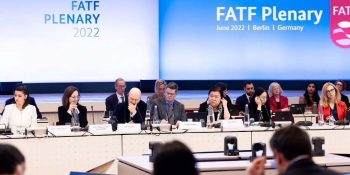 ISLAMABAD: The Financial Action Task Force (FATF) in its recent meeting decided to send an inspection team to Pakistan after which the body would make up its mind to take Pakistan out of the grey list or otherwise. The economic wizards believe the inspection is just a formality and in fact the organization has, in principle, decided to take Pakistan out of the grey list. Pakistan was placed in the grey list in 2018 when the incumbent PML N government was ruling the country. During PTI time efforts were madeRead More 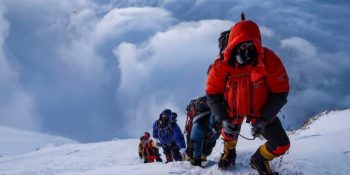 DNA ISLAMABAD: This is with reference to the story based on so called Mountaineering Rapid Response Brief by DevCompublished in various newspapers on 19th June, 2022. It appears as an attempt of distorting image and damaging goodwill of Alpine Club of Pakistan. In this report, it has been pointed out that the ACP management comprised of unprofessional people. This view is not based on facts as most of the management members of ACP are well equipped with relevant knowledge, skillsand experience. The management includes people with wide experience of decades inRead More 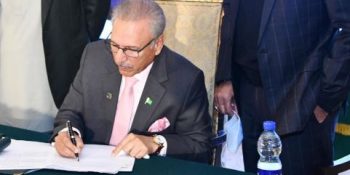 DNA Islamabad, JUN 19: President Arif Alvi has said that he has been pursuing the issue of Electronic Voting Machines and Overseas Pakistanis Voting with all governments, in the parliament, as well as with the Supreme Court of Pakistan since more than a decade.  He has not signed the bill despite the fact, that the constitution that he upholds, will make it into law. He referred Article 75 (2) of constitution of Pakistan which states that: “When the President has returned a Bill to the Majlis-e Shoora (Parliament), it shallRead More 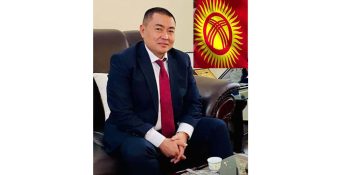 Agencies ISLAMABAD, Ambassador of the Republic of Kyrgyzstan to Pakistan Ulanbek Totuiaev on Sunday said that the bilateral Preferential Trade Agreement (PTA) between Pakistan and Kyrgyzstan would not only increase the trade volume between the two countries but also act as a catalyst for regional economic integration. Talking to APP, Ulanbek Totuiaev said the implementation of the PTA would serve as a prolific accelerator for enhancement of trade between Pakistan and Kyrgyzstan. “In this regard, I consider it meaningful for both our governments and, especially, concerned authorities to point outRead More