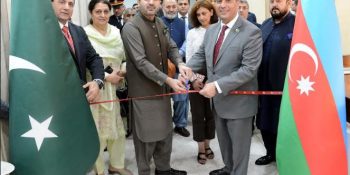 ISLAMABAD, JUN 15: /DNA/ – A special event dedicated to 30th Anniversary of the establishment of diplomatic relations between Azerbaijan and Pakistan held at the Senate of Pakistan. Deputy Chairman Senate Mirza Muhammad Afridi and Ambassador of Azerbaijan Khazar Farhadov inaugurated a photo exhibition on that occasion at Parliament House. 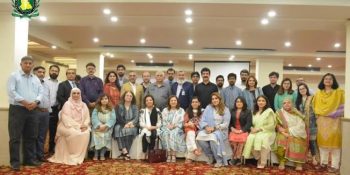 Karachi, /DNA/ – Considering media as the fourthpillar of a state due to its important roletowardstransferring information and opinion making, experts at a consultative workshop have called for capacity building of media personsespecially on health issues including provision of emergency healthcare services. Healthcare professionals, representativesfrom media regulators, media experts and academiciansattended the consultative workshop whichwasorganized by the International Committee of the Red Cross (ICRC), APPNA Institute of Public Health-Jinnah SindhMedicalUniversity and Khyber MedicalUniversity. Objective of the workshop, whichwas part of the ICRC’s Health Care in Danger (HCiD) initiative, was toRead More 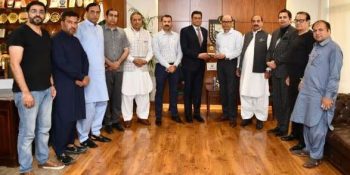 Islamabad, JUN 15 /DNA/ – Muhammad Shakeel Munir, President, Islamabad Chamber of Commerce & Industry (ICCI) said that the Economic Coordination Committee (ECC) of the Cabinet has granted approval of a massive hike of Rs.7.91 per unit in power tariffs, which has created great concerns in the business community as it would further enhance the cost of doing business, badly affect the production activities and become a major hurdle in the economic revival of the country. He stressed that the government should reconsider this harsh decision to save the businessRead More 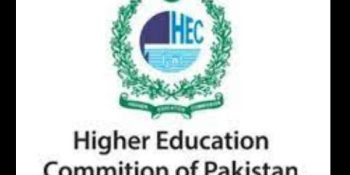 ISLAMABAD, JUN 15 (DNA): The Higher Education Commission of Pakistan(HEC) has put a ban on all colleges across the country from conductingMS, M.Phil admissions. The HEC has issued an alert to all colleges and maintained that noaffiliated colleges of the universities could offer MS, M.Phil and PhD. The HEC clarified and warned that it will not certify/attest suchdegrees in the future. On the other hand, the Punjab Higher Education Department has hinted atstarting MS and M.Phil in colleges. DNA ==== 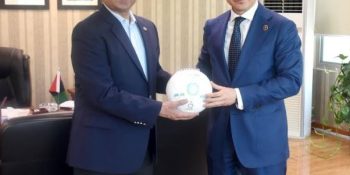 ISLAMABAD, JUN 15 /DNA/ – Ambassador from Kazakhstan Yerzhan Kistafin called on Federal Minister for Inter-Provincial Coordination (IPC) Ehsan Ur Rehman Mazari.   Ambassador proposed that there are various areas of cooperation between the two brotherly countries specifically in tourism and sports which could bring two nations even closer. Yerzhan Kistafin told the Federal Minister that recently a large exhibition of Pakistan (Gilgit-Baltistan) products was arranged in the largest metropolis Almaty. Moreover, various business groups, tourist groups visited Pakistan and Kazakhstan is keen to sign a MoU regarding tourism withRead More

8 killed in fire at birthday party in Iran 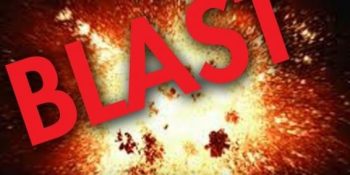 TEHRAN, Jun 15: Eight people died in a blast at a birthday party in a city near the Iranian capital of Tehran on Tuesday. The incident took place at a traditional cafe in Maryam Town of Shahriar city, quoted Shahin Fathi, managing director of the non-profit organization Red Crescent Society of Tehran Province, as saying. Preliminary investigations showed that a balloon containing helium gas exploded and ignited, eventually leading to a fire spreading across the cafe, and the victims, including four children, three women and a man, died due toRead More