UNICEF will continue to support Pakistan to respond to pandemic 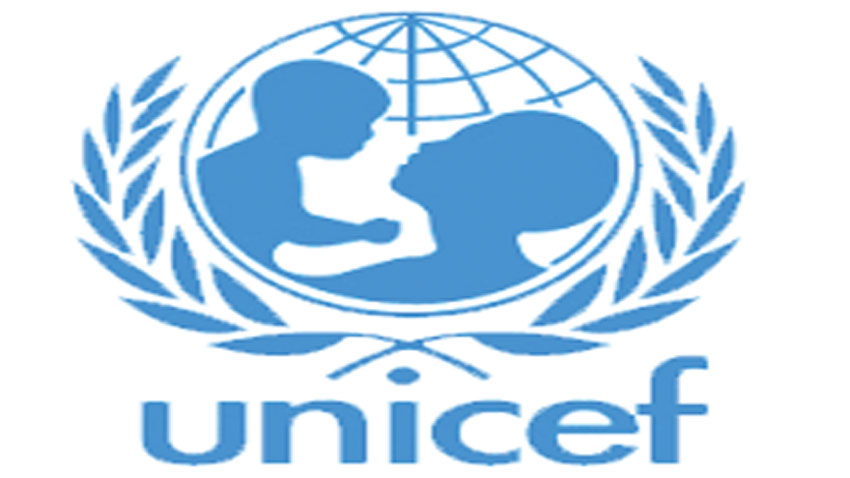 ISLAMABAD: The United Nations Children’s Fund says it will continue to support the government of Pakistan to respond to the pandemic and to build more resilient health and education systems that can reach every child. The assurance was given by the UNICEF Regional Director for South Asia, George Laryea-Adjei, on the conclusion of his first official visit to Pakistan. He said the COVID-19 related disruptions have left a devastating impact on the most vulnerable children and families over the past year. George Laryea-Adjei said it is critical to ensure thatRead More

MULTAN: Foreign Minister Shah Mahmood Qureshi says India wants that Kulbhushan Jadhav should not be given Consular access. Talking to media persons in Multan today, he said the government is taking steps to implement decisions of International Court of Justice (ICJ) in Jadhav case and opposition should understand the tactics of India. Shah Mahmood Qureshi said PML-N government had complicated the Kulbhushan case. To a question, the Foreign Minister said District Coordination Committees are being constituted in all districts of Punjab on the direction of the Prime Minister. He saidRead More

MADRID, JUN 13 – Around 25,000 people poured into the streets of Madrid on Sunday to protest the Spanish government’s impending move to pardon several jailed Catalan separatist leaders. Red and yellow, the colors of the Spanish flag, filled the central square of Colon, where right-wing politicians and intellectuals accused the country’s left-wing government of destroying Spain’s territorial integrity. “Today we ask Prime Minister Sanchez for coherency, dignity and to protect the national unity and constitution that he swore to defend,” Popular Party leader Pablo Casado said before the rally.Read More

Palestinian resistance group Hamas has rejected statements by United Arab Emirates (UAE) Foreign Minister Abdullah bin Zayed linking the group to terrorism. These statements, the spokesman said, fall in line with “the failed Zionist propaganda and contradict the Arab public support to the resistance in Palestine.” Last week, bin Zayed criticized the failure to designate Hamas, the Muslim Brotherhood as terrorist organizations. “It is unfortunate that some countries do not act more clearly in classifying some organizations, such as Hamas, Hezbollah or the Muslim Brotherhood,” he said during a speech to the American Jewish Committee. “It is ridiculous that some governments only call theRead More

Saifullah ISLAMABAD: President Islamabad D-Watson Lions Club Ahsan Zafar Bakhtawari has said that the use of blood and blood components is of fundamental importance in saving human lives. Donating blood saves the lives of people in need, he said in his message on the occasion of World Blood Donor Day, adding that the purpose of celebrating this day is to encourage blood donors to It saves people’s lives as well as emphasizing the importance of healthy blood and blood supply to save the lives of other human beings. Thanking bloodRead More