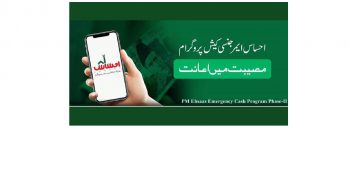 ISLAMABAD, SEP 08 (DNA) – The Ehsaas undergraduate scholarship portal has been reopened to receive fresh applications for the academic year 2020-21. All students with family income less than 45,000, studying in any year of an undergraduate program in any of the 119 public sector universities recognized by Higher Education Commission (HEC) are eligible to apply. Eligible students can apply through an online portal: https://ehsaas.hec.gov.pk/. The scholarship applications will have to mention the universities to which they are applying. The portal is open to new applications till October 30, 2020. For the yearRead More 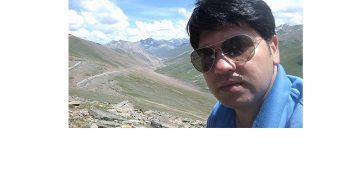 ISLAMABAD, SEPT 8 (DNA) – The family of Sajid Gondal, a former journalist and an official of the Securities and Exchange Commission of Pakistan who had gone missing in Islamabad on September 3, staged a protest outside Prime Minister’s House in Islamabad on Tuesday. His vehicle was found abandoned outside the Agriculture Research Centre in Shehzad Town, according to the police. The vehicle’s doors were open and the key was in the ignition. Gondal’s wife, parents, and children along with others held placards and chanted slogans for his immediate release.Read More 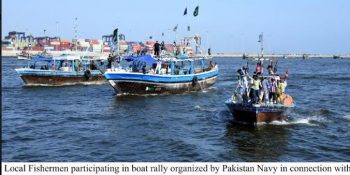 DNA ISLAMABAD, SEPT 8 – Pakistan Navy celebrated 55th anniversary of ‘Navy Day’ to honour heroic achievements of our Ghazis and Shuhadas who fought gallantly against a much bigger adversary with absolute courage and profound faith in Allah SWT. The Navy Day is a glorious reminiscence of daring operation ‘SOMNATH’, when Pakistan Navy Warships destroyed important shore installations and inflicted irreparable damage to the Indian pride. Pakistan Navy lone Submarine Ghazi reigned and remained unchallenged at sea throughout the war. In his message on the occasion, Chief of the NavalRead More 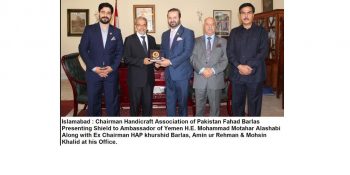 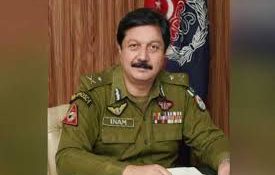 LAHORE : Inam Ghani has been appointed as new police chief after the federal government decided to remove Inspector General (IG) Punjab Shoaib Dastagir from his post. The decision has been taken by the federal government after differences emerged between the IG Punjab and Lahore Capital City Police Officer (CCPO). Sources claimed that Prime Minister Imran Khan has approved the decision for the removal of Shoaib Dastgir as the provincial police chief. Meanwhile, CCPO Lahore Umar Shaikh has been directed to continue his duties as CCPO Lahore, while notification inRead More 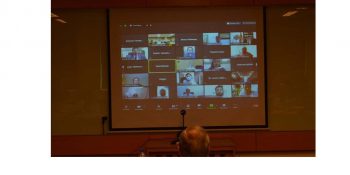 ISLAMABAD, SEPT 8 – In a webinar arranged at COMSATS Secretariat at Islamabad Pakistan, the COMSATS South Asian Member States gathered to share governmental and institutional experiences in COVID-19 response during an international webinar on ‘Digital Health in COVID-19: Sharing Experiences of COMSATS’ South Asian Member States’. The event was jointly organized by the Commission on Science and Technology for Sustainable Development in the South (COMSATS) and the Commonwealth Centre for Digital Health (CWCDH). The Webinar helped bring forward the COVID-19 related digital health developments and experiences in Bangladesh, SriRead More