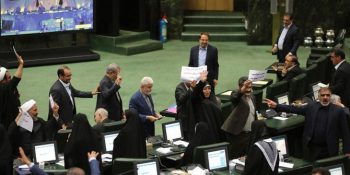 DUBAI: (DNA) –  The International Monetary Fund on Tuesday predicted Iran’s economy will sink deep in the red due to renewed US sanctions but forecast increased Saudi growth on the back of higher oil production. In its World Economic Outlook, the IMF said the oil-dependent economy of the Islamic republic is expected to shrink by 1.5 percent this year and by 3.6 percent in 2019. In May, before US President Donald Trump announced reinstating sanctions against Tehran, the IMF had projected Iran’s economy would grow by 4.0 percent in 2018Read More 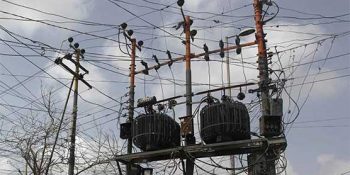 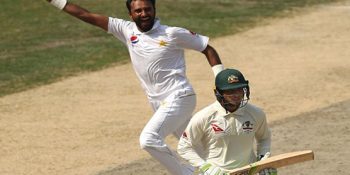 DUBAI, (DNA) – Ten years ago Bilal Asif had almost quit cricket by joining his father in Kuwait to work as an electrician, but a change of heart brought about by ex-Pakistan captain Shoaib Malik has paid dividends. On Tuesday Asif became the latest spinning bete noire for Australia, snatching 6-36 in the first Test in Dubai to trigger a spectacular collapse for the Baggy Greens, who lost 10 wickets for 60 runs as they slumped from a soild 142-0 to 202 all out. That gave Asif third best inningsRead More

FPCCI for implementation on assistance announced by PML-N govt 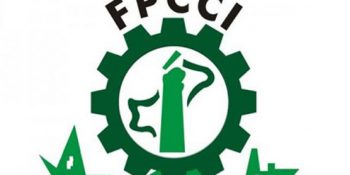 KARACHI (DNA) – Federation of Pakistan Chambers of Commerce & Industry (FPCCI) on Tuesday stressed upon the Federal Ministry of Finance (MoF) that the exporters who had sustained huge financial losses on export of Kinnow to Russia in year 2016-17 shall be compensated losses by immediate approval of financial assistance of US$250 per container announced by the previous government so that the exporters having firm assurance to get DLTL can fully focus on export of Kinnow during the forthcoming season. In a letter initiated by FPCCI Vice President Waheed AhmedRead More 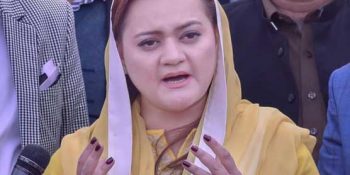 LAHORE (DNA) – Former federal minister and Pakistan Muslim League-Nawaz (PML-N) spokesperson Marriyum Aurangzeb on Tuesday demanded the government to inform the masses on the conditions on which it decided to approach the International Monetary Fund (IMF). Addressing a press conference in Lahore on Tuesday, as the dollar closed at its highest ever rate of Rs133.6, she termed the rupees record fall against dollar in one day a conspiracy. The PML-N spokesperson went on to say that the government’s tall claims exposed as it dropped inflation bomb on public, addingRead More 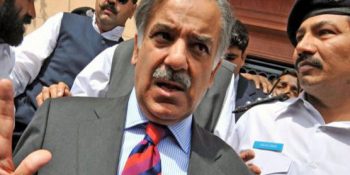