A New Generation of Freedom Struggle 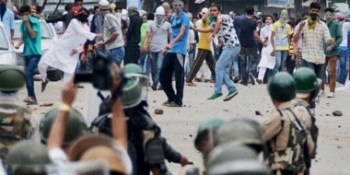 ONCE again, Kashmir is on the boil. In spite of leadership being gagged, caged and confined, the so-called “peace” in the valley has been shattered. So far 30 youngsters, most of them teenagers, have been killed in cold blood, hundreds are wounded, many of them critically by the Indian armed forces in Kashmir. Men, women and children have been beaten up mercilessly on the streets and in their homes across Kashmir. All this has been done to “contain” the angry population of the valley, mourning and enraged at the killingRead More 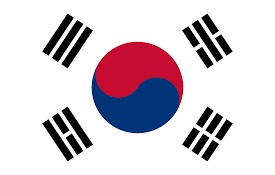 ISLAMABAD, JUL 14 (DNA) – The Korean embassy in Islamabad has announced a quiz competition named K-pop World Festival 2016”. Nominations in this regards have been invited. The ‘5th Quiz on Korea’ and the ‘K-pop World Festival 2016’ are great opportunities for fans of Korea and Korean culture to win great prizes, including all-paid trips to Korea. More information on both events can be received by emailing Pakistan@mofa.go.kr The last date for applications and submissions for both competitions has been extended to Friday, 15th of July, 2016. Music and Korea enthusiasts wishing toRead More

Edhi will be remembered for ever, says Ambassador Sun Weidong 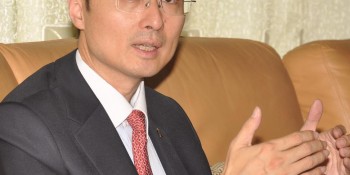